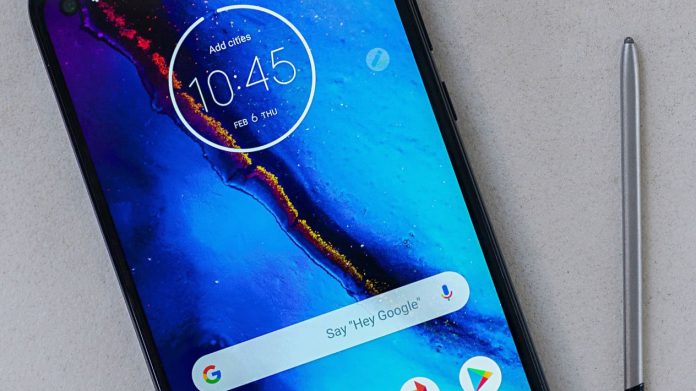 Motorola, which recently launched its new smartphone, will present a new 5G-powered smartphone to users. Leaks began to come about this smartphone, codenamed ‘Denver’.

Motorola Denver is expected to come out of the box with a large FHD + display and a total of five cameras, as well as an active stylus.

According to the news published by TechnikNews, the code name of this smartphone is ‘Denver’. Unfortunately, there is no clear information about the real name of the device for now.

As for the device’s leaked features, it will be powered by the Qualcomm Snapdragon 480 mobile processor with 5G support in the recently released Motorola G50, which will come with 4GB of RAM. Internal storage options will be available in 64GB and 128GB versions.

There is no clear information for the smartphone screen yet. Like previous Moto G Stylus models, it will come with a FHD + display. The device, code named Motorola Denver, is expected to have a 3.5 mm headphone jack and be offered in red and gray color options.

There is no explanation yet about when Motorola will launch this phone and its selling price.