Home Entertainment Leaks of the release date, trailer and other remaster of The Last... 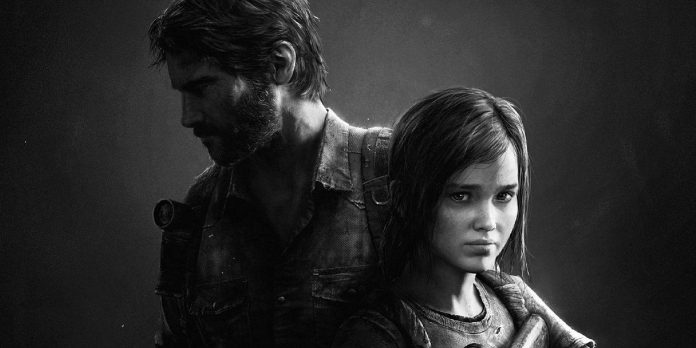 There were rumors that Naughty Dog was working on a remaster of The Last of Us for PS5, and as it turned out, these rumors were true. The leak occurred before the likely opening of Summer Game Fest, PlayStation itself prematurely published a trailer and screenshots of The Last of Us remaster for PS5, as well as the release date of the game and other details about what fans can expect when it comes out later this year.

As previously reported, the release date of the remaster of “The Last of Us” is September 2. After the launch, fans of “The Last of Us” will be able to experience an improved version of the original game with “improved controls” and “enhanced access capabilities”. The leaked list also boasts “enhanced effects, enhanced exploration and combat,” so it seems fans can count on the game to take full advantage of the PS5’s DualSense controller and its unique capabilities.

Judging by the trailer, The Last of Us Part 1 will use the PS5’s extra power to good use. The game looks like it’s running incredibly smoothly, and it will be interesting to see more in action, to say the least. It will also be interesting to see if there are any significant plot changes or new additions to the knowledge of The Last of Us, but fans will probably have to wait for the launch to find out. Meanwhile, The Last of Us “Factions” multiplayer mode is not mentioned at all in the leaked list, so it looks like it will be a one-player adventure only.

It is also worth noting that the game will also be released on PC. A PC port of Last of Us has been expected ever since Sony started releasing its blockbusters to the platform, but it’s unclear exactly when the PC version will be available. The PC version of The Last of Us Part 1 will not be released with the PS5 release in September, but other than that, nothing else is known about the availability of this version.

The Last of Us Part 1 will be released on PS5 on September 2, a PC version is also in development.

How to Make (and intercept) transfers in Mario Strikers: Battle League