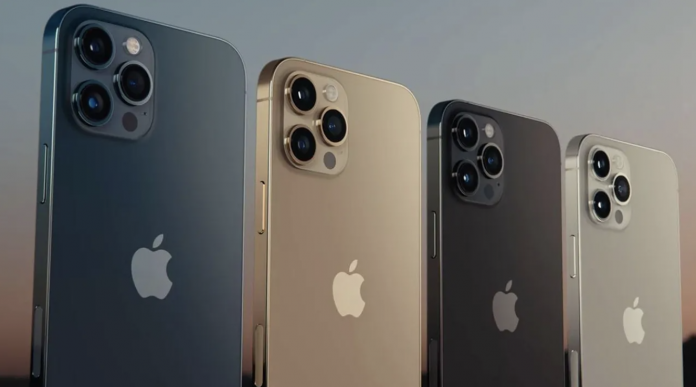 While the iPhone 13 series was still very fresh, rumors began to emerge about the next model of the series. Here are the details..

While the iPhone 13 series is still in its spring, leaks started to come from next year’s model of the series. Accordingly, Apple is expected to repeat the storage increase it made this year in next year’s model. According to the claims about the technology company’s plans for the next year, the iPhone 14 series will come with a 2 TB storage option.

Adding the 1 TB option to the iPhone 13 Pro and 13 Pro Max, Apple offered its customers the largest storage configuration ever offered on the iPhone. The company, which implemented the ProRes feature in video shooting with its new storage option, introduced a new shooting experience to its users in addition to 4K 60 FPS videos. 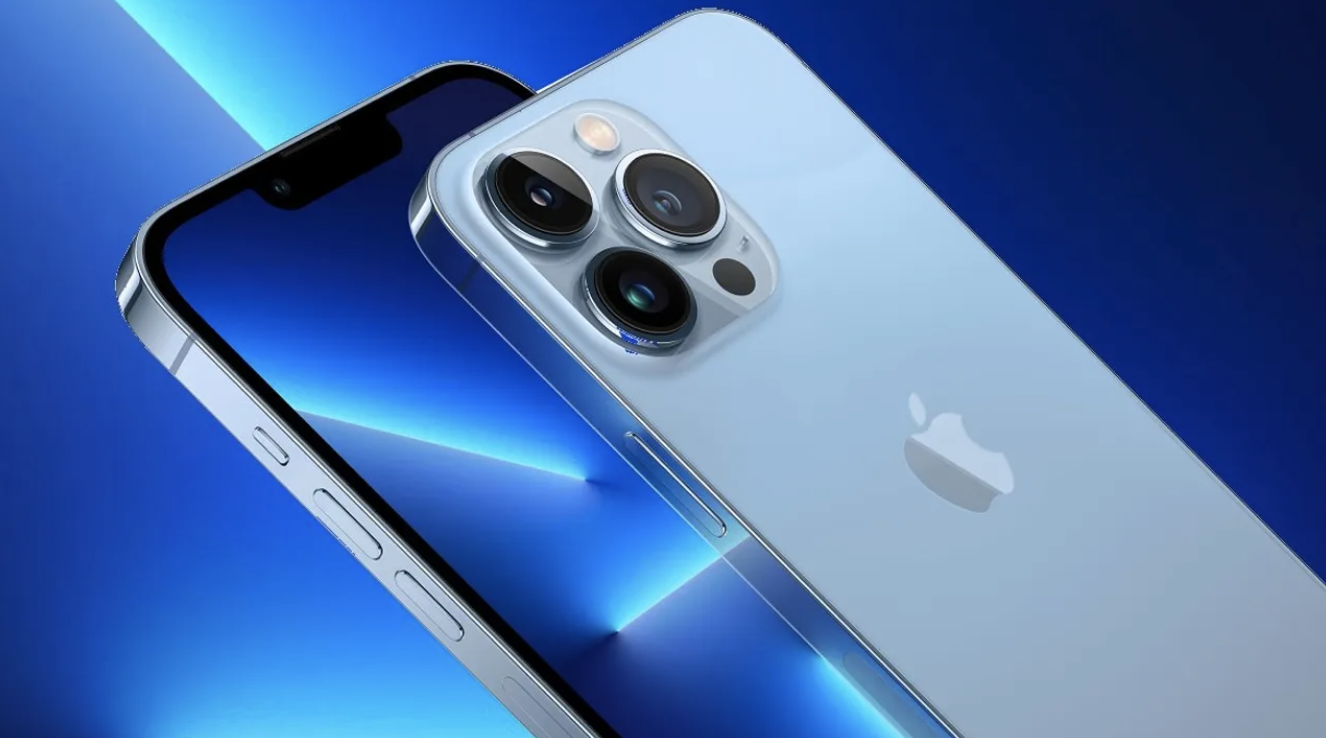 Apple, which is stated to have designed the iPhone 13 Pro and 13 Pro Max for cameramen and cinematographers, is thought to appeal to professional users with its 1 TB option. With the 2 TB option expected to arrive next year, it is claimed that the company will play a more comprehensive role for professional shooting.

According to the claim of the China-based site MyDrivers, Apple will adopt the QLC flash storage option in next year’s iPhones. With the company’s adoption of the next-generation storage option, it claims that 2TB of space will make Pro iPhones even more Pro.

In addition to these claims, the expectation of a notch-free screen for the iPhone 14 continues. But of course, these expectations and claims are still too early. What are your expectations for the next iPhones?