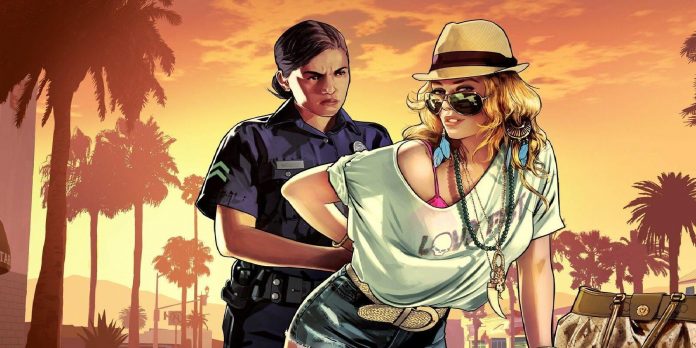 The leader, who first published footage of Grand Theft Auto 6, deleted all his posts from GTAForums. The gaming world woke up from a surprise on September 18, when it was discovered that a bunch of frames from the upcoming Grand Theft Auto 6 from Rockstar had leaked to the network. Fans were looking forward to the next part of the Rockstar franchise with an open world, as the excitement around the release of Grand Theft Auto 5 has somewhat subsided. However, the news about Grand Theft Auto 6 did not appear until recently, when earlier this year it was confirmed that the game is in active development.

Since then, it seems that Rockstar has put all its efforts into the creation of Grand Theft Auto 6, as it seemed to say goodbye to GTA 5 and Red Dead Redemption 2. Fans have recently seen the work that Rockstar has invested in Grand Theft. Auto 6, after more than 90 videos about the early build of the game were leaked, including footage depicting the main character of the game, a look at an early version of the map and much more.

Now it seems that Take-Two, the publisher of Grand Theft Auto 6, is fighting to have as many of these frames removed from the Internet as possible. The content showing the leaks on YouTube has already been removed by the DMCA, and now the person who first leaked this content has had all his messages deleted from GTAForums, who also deleted the branch containing the leaked information, according to a request from Rockstar. and Take-Two.

The hacker’s claim that he has the source code of Grand Theft Auto 5 has already led to a fraudulent sale of $100,000. While some gamers are excited to see an early look at Grand Theft Auto 6, many are concerned that it will seriously affect the future of the game, including the potential postponement of any release date planned by Rockstar.

Disney+ Isn’t Planning A Cheaper Option With Ads, For Now