Less than 24 hours before Apple officially unveiled its 5G-powered iPhone 12 series, Apple uploaded small icons on the iCloud website that allegedly represent the next generation of iPhones.

These icons are thought to be placeholders before the latest icons load tomorrow. As a result, one should not make a definite judgment by looking at these. These icons, which were first discovered by the AppleSWUpdates Twitter account and appeared in high-resolution formats by 9to5Mac, contain various differences according to the icons of the current iPhone 11 series. 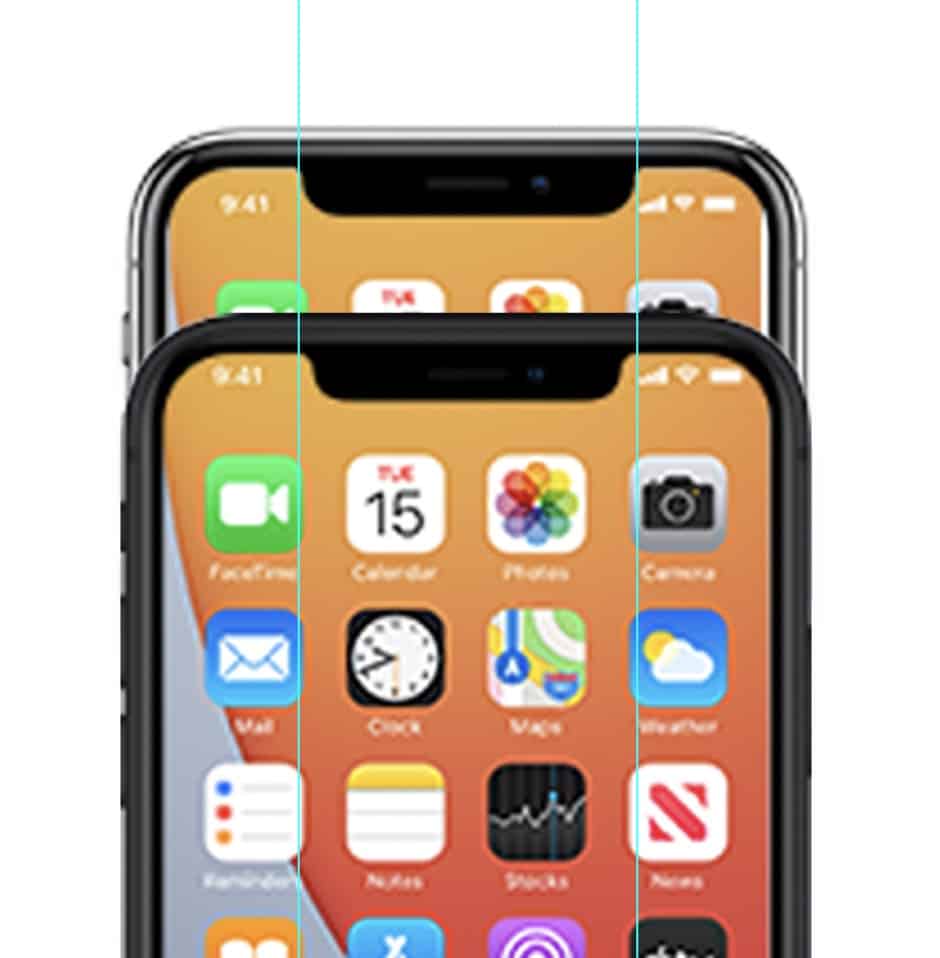 The model shown has a rearranged notch on the screen that looks narrower than before. But the differences certainly don’t seem like a big deal, and they probably won’t go unnoticed by most customers.

Apple loaded the icon with four different identifiers, so it confirmed the rumors of four different models. It is unclear which model underlies the icon shown, but recent news suggests Apple plans to use a smaller notch on the iPhone 12 mini.

If the model in the icon is indeed the iPhone 12 mini, this also means good news on the screen bezel side. In particular, the use of OLED means that the standard iPhone 12 models will say goodbye to the thicker screen frames we see on the iPhone 11 and say hello to an iPhone 11 Pro-like use.

The Largest Hole in the Ozone Layer Over the Arctic Has...

Kai reveals the reason why he got injured

New hurricane bomb wind to the southern coast of Brazil

Tesla Model X Saves A Family From The Tree Knocked Down...

Would you buy a transparent OLED TV?

Before and after COVID-19: satellite images show changes