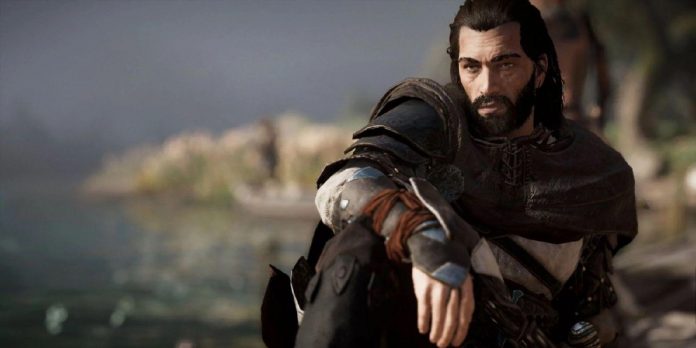 Ever since the Assassin’s Creed franchise unveiled its soft reboot with Assassin’s Creed Origins, fans have noticed that the games have moved from more traditional stealth gameplay to games that place much more emphasis on RPG elements. For some, these changes to the old Assassin’s Creed formula are great, while others long for a return to the days when a hidden blade strike instantly killed an enemy. Rumored to be the latest entry in the series, it looks like Ubisoft could bring Assassin’s Creed back to those roots.

A lot of information has been leaked about the newest game, which will reportedly be called Assassin’s Creed Mirage, over the past few months. Now, the latest details allegedly revealed for Assassin’s Creed Mirage seem to show off some of the game’s covers, and fans of pre-order bonus missions will receive if they deposit money into the game before it launches. Apparently, ScriptLeaksR6 was the first to share on Twitter, it has not yet been confirmed whether these images are legitimate or not, but it was mentioned online that they appeared momentarily in the Ubisoft store.

Pre-order bonus missions have been a part of Assassin’s Creed games for years, so it makes sense that Mirage will also include one of them. According to the leak, the pre-order mission of Assassin’s Creed Mirage is called “The Search for the Forty Thieves,” which is a reference to a popular tale in Iraqi folklore, which makes sense given that the action of Ubisoft’s latest game in the long-running franchise is reportedly taking place in Baghdad.

In addition to supposedly revealing the Assassin’s Creed Mirage pre-order bonus, the cover also features a killer from the game who appears to be holding a sword in his right hand and the iconic hidden blade in the other. If you believe the previous leaks of information about the upcoming game, then this character is most likely Basim, who is said to be the main character of Assassin’s Creed Mirage. Basim was previously featured in the history of Assassin’s Creed Valhalla, so it is quite possible that the games will have the same time period.

It looks like fans will soon find out how much truth there is in all these leaks when Ubisoft hosts a live broadcast of Forward dedicated to the future of the Assassin’s Creed franchise on September 10. Aside from Mirage, which seems to be taking the series back to its roots, there’s also the upcoming release of Assassin’s Creed Infinity, which should include many different historical settings that players can experience within a single game.

It is reported that Assassin’s Creed Mirage is in development.