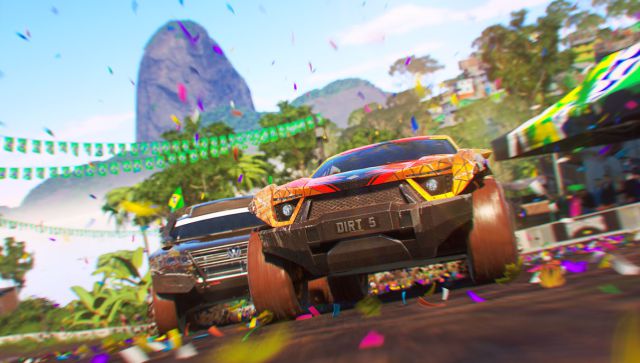 PS Plus: The same user who has announced in the past the PS Plus games ahead of time has published what will be the new games for January. For a few months, Sony Interactive Entertainment has been ahead of the leaks. Dealabs has reissued ahead of time what the next games will be available to PlayStation Plus subscribers. With the month and year just a few weeks away from giving the final folder, the leak indicates that the games for PS4 and PS5 of January 2022 will be Dirt 5, Persona 5 Strikers and Deep Rock Galactic. PlayStation, at the moment, has not confirmed it officially.

One of the titles that attracts the most attention on the list is Persona 5 Strikers (PS4), one of the adventures set in the universe of the fifth installment, which combines musou mechanics with role-playing and visual novel aspects. Developed by Omega Force in collaboration with P-Studio, this video game has managed to win over fans of the RPG saga, making it an opportunity to explore this world full of fantasy and dangers.

The craziest and arcade driving is experienced on the circuits of Dirt 5, one of Codemasters’ great video games. According to user Dealabs, it includes both the PS4 version and the version optimized for Sony’s next-generation console, PS5. Finally, PS Plus will also offer – as long as the leaks become a reality – the possibility of enjoying Deep Rock Galactic on both platforms. It is a cooperative fps for up to four players in which we will manage galactic dwarves, inside caves designed in a procedural way.

Wraith: The Oblivion – Afterlife, Analysis. Life After Death, Horror In...