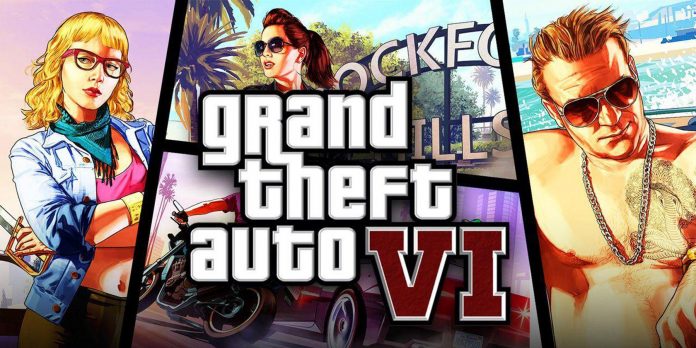 All Rockstar wanted to say is that Grand Theft Auto 6 is in development, and developers are giving priority to the upcoming game Red Dead Online and GTA Online. That’s why the company recently started mass hiring of employees and redirected resources from the last two games to the development of Grand Theft Auto 6. Since the final confirmation, fans have been theorizing about the upcoming game and what to expect from it. Some say that the action of GTA 6 will take place in the 80s, while others believe that the events of the game can take place in the modern era. However, several videos have emerged that, if legitimate, answer some of these burning questions about GTA 6.

A YouTube channel called ANTVRIS is at the center of these leaks and has uploaded more than 20 leaked Grand Theft Auto 6 videos. If they are real, these videos confirm the rumor that GTA 6 will have two main characters, including one woman, and both are relatively young. According to leaked clips, the male character’s name is Jason, and the female one is Lucia. The most popular leaked GTA 6 video shows a robbery where a female character tries to rob a restaurant by threatening visitors with a gun barrel. The same video ends with the police chasing the player, and in the upper right corner of the screen a cult star of the GTA wanted level appears.

Due to the nature of the leak, it is possible that Rockstar Games will delete the videos, but for now they are available HERE.

Meanwhile, another clip shows the main character sitting in a car and trying to shoot from a passing car. Most of these videos are very short, their duration is less than a minute. The most notable leaked Grand Theft Auto 6 video shows Jason hiding behind a truck while an NPC tries to shoot him. Jason is also trying to steal a lot of money and an off-road motorcycle from a cargo ship container, which could be part of a mission in the upcoming Rockstar Games game. Another video shows Jason walking around and trying to buy clothes in a store.

Judging by the comments, fans are very excited about watching the leaked GTA 6 videos and hope for the best. Rockstar is known for making its games incredibly realistic, and gamers hope for nothing less. Fans appreciated the realistic gameplay of Red Dead Redemption 2, and many are optimistic about the same with Grand Theft Auto 6.