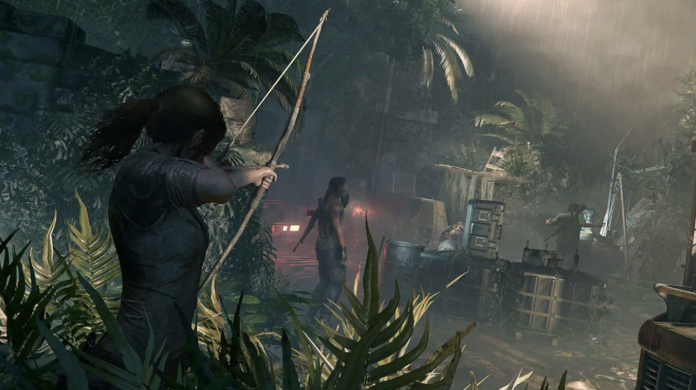 According to leaks, the Tomb Raider series will soon take its place on Epic Games stores.

Tomb Raider, which appeared before game lovers again in 2013 after a long break, came up with a new leak. According to the leak, the Tomb Raider series will be available through Epic Games.

Tomb Raider, which is available on PC, PlayStation 4, PlayStation 5, Stadia, Xbox One and Xbox Series X|S platforms, is being developed by Eidos. The game, which appeared on Steam,

Tomb Raider will be available on the Epic Games store

Shadow of the Tomb Raider, whose last DLC pack was released in 2019, has not received any updates other than a patch released for Windows 10 optimization. According to analysts, the latest update for the game indicates that the series will come to the Epic Games platform. 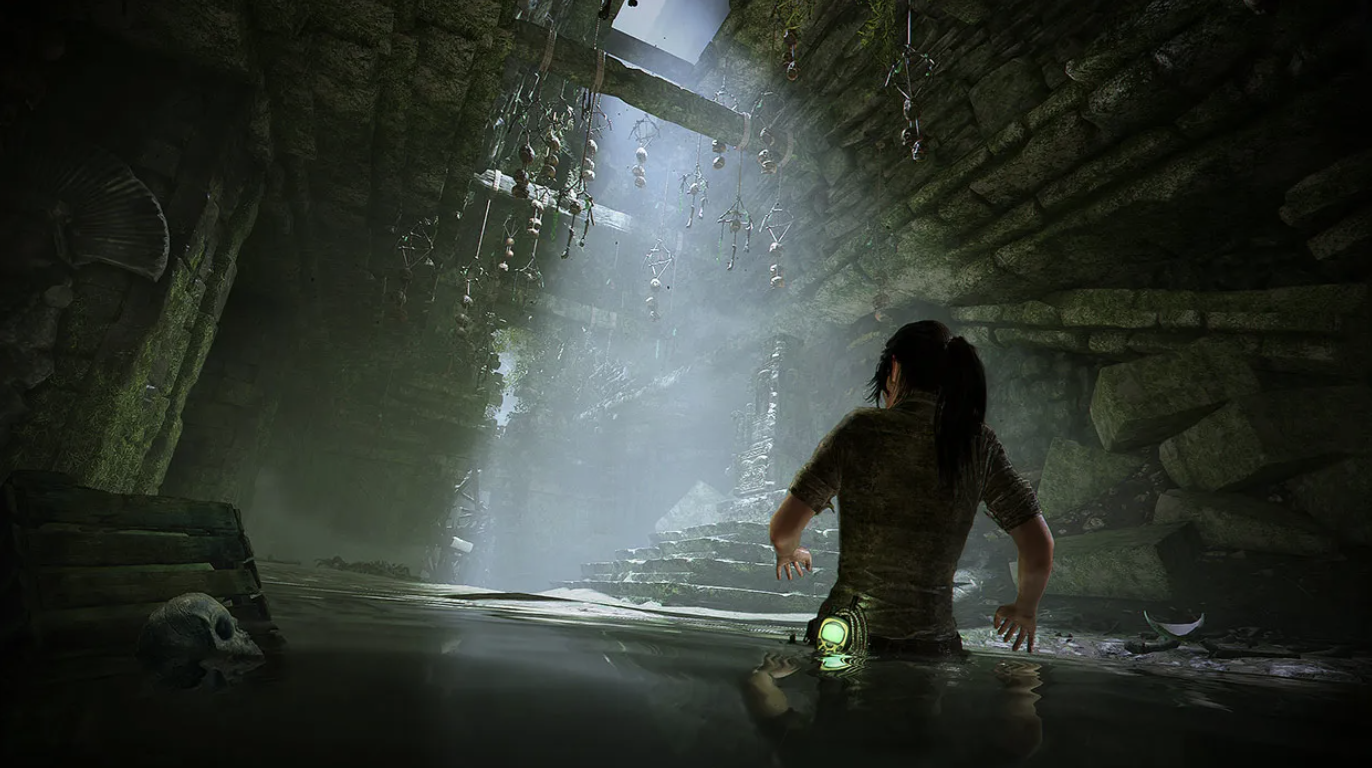 Stating that an agreement has been reached with Epic Games for Tomb Raider games to be released in the future, analysts announced that an update was released for both Rise of the Tomb Raider and Shadow of the Tomb Raider on October 18. The update added support for Nvidia’s DLSS, as well as improved ray tracing capabilities and fixed compatibility issues with Intel GPU hardware.

The phrase “Updates for multiplayer infrastructure to use Epic Online Services” in the update notes managed to attract the attention of the players.

The Other Face: how to bring back Nicolas Cage