Home Celebrity They leak images of Jennifer Aniston cheating on Brad Pitt with one... 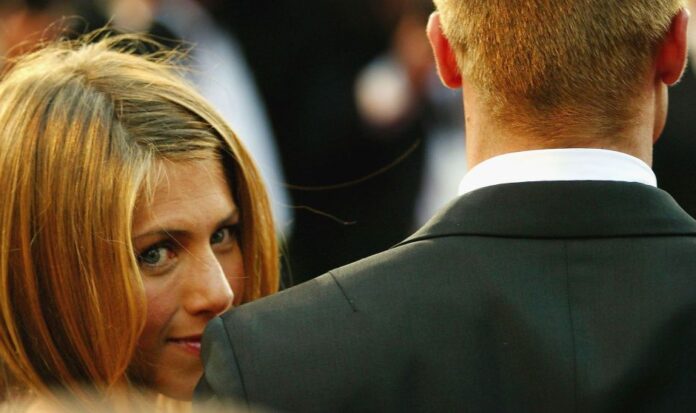 They leak images of Jennifer Aniston cheating on Brad Pitt with one of her friends The bomb went off and now the story of the divorce between the two actors seems to have completely changed.

After more than 15 years in which the full responsibility for the divorce between Brad Pitt and Jennifer Aniston fell entirely on actress Angelina Jolie , who was even labeled at one point as the Hollywood “homebreaker” , a recent leak has changed the picture completely.

Jennifer Aniston and Matt LeBlanc kissing outside a restaurant in Los Angeles, 2004

In the leaked photos, Aniston appears outside a Los Angeles restaurant , allegedly in 2004, sharing a passionate kiss with Matt LeBlanc, his then castmate of Friends .

Although in the plot of the famous series the characters of these two actors tried to have a romance and did not succeed because of their strong friendship, everything seems to indicate that in real life they did share an affair.

It should be remembered that in 2004 the marriage of Pitt and Aniston was in the final stretch, since it was in 2005 that they officially announced their separation.

So far none of those involved has issued any statement in this regard. Will Aniston have something to say in her defense?