Home News The leak about the Avengers 5 movie! 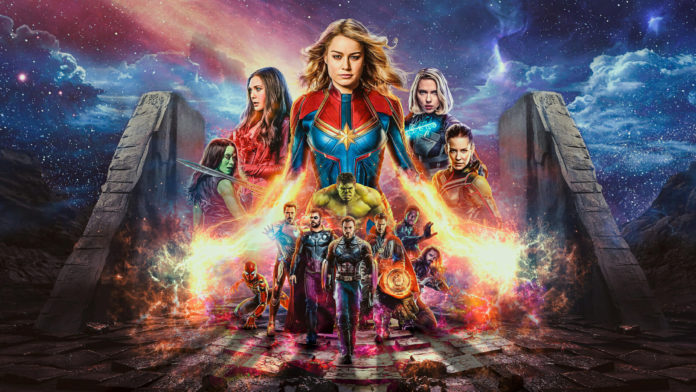 The Avengers Endgame movie disappointed many cinema lovers. Although the last movie did not end the way the audience expected, the Avengers 5 movie aroused curiosity in many.

Avengers 5 movie leaks on the agenda
The Marvel Cinematic Universe (MCU) has paused due to the corona virus outbreak. MCU Phase 4 is the name that the company gave to the period containing its new plans after the endgame movie. He had to postpone the Phase 4 movies and series to an uncertain date.

Also, Thomas Polito from the Geeks WorldWide editorial team made a twit, stating that the screenwriters rolled up their sleeves for the Avengers 5 movie.

Avengers team will act together with superheroes such as X-Men and Fantastic Four in the new Phase 4 phase. Among the previously leaked information, the Avengers 5 movie is said to be about the youth of superheroes.