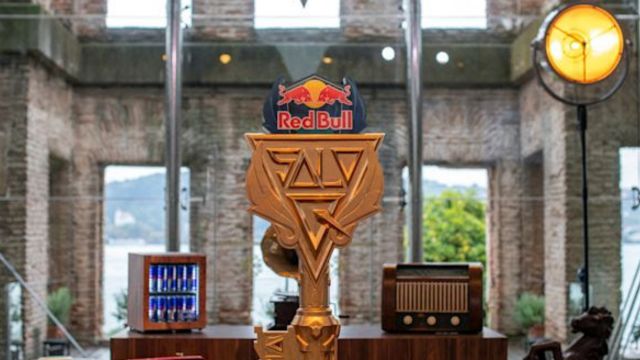 Red Bull Solo Q from League of Legends in 2021: dates and rules

Registration is now open. Through this link you can apply your registration completely free of charge. On May 23, the first split will start, which will run until June 6, when the participants classified in this initial screening will be selected.

How does this 1v1 battle work? Very easy. Players must complete one of the following three objectives to claim victory: First Blood, kill 100 minions, or destroy the opponent’s tower. It is not a traditional battle with the whole team, but individuality is rewarded.

Winning will give you the opportunity “to experience Riot Games’ League of Legends All-Star event first-hand and compete against some of the most skilled and highest-level esports athletes in the world.” Naturally, the national qualifiers will take place online. Click on this link to know the complete Regulation.

To participate you must meet the requirements detailed below, among others that you can check in the official rules.

Comply with the general regulations of the Storm Circuit.

Be a Spanish citizen or reside in Spain for at least 6 months prior to the start of the competition.

Have an identification document and passport in case of accessing the international final.

Unreal Engine 5: New Information Is On The Way