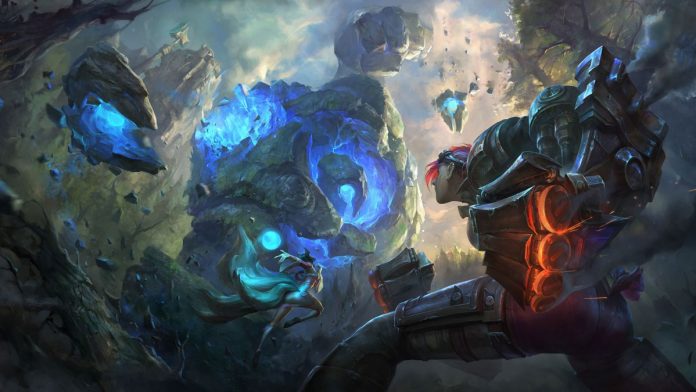 We tell you all the changes and news coming to League of Legends with patch 11.2, now available to welcome the Viego champion.

Riot Games’ unbeatable success, League of Legends, continues to be updated every month to add improvements, changes, and new additions. This time we are facing patch 11.2, a version focused on welcoming a new champion: Viego. But it is not the only thing that comes, since other champions undergo various adjustments due to having to stabilize the meta of the game. Next we will tell you everything, in addition to remembering that Wild Rift is now available, the “LoL for mobiles”, which allows us to play short games adapted to the game system of smartphones.