League of Legends is about to receive its 11.7 patch, which will be released worldwide on March 31, 2021 to spice up Season 11 with various buffs and nerfs on its Champions!

The update will be released at 7:00 am Brasília time and, although the official patch notes have not yet been released by Riot Games, nerfs have already been confirmed in the following characters: Udyr, Kai’Sa, Hecarim, Ivern, Rell, Thresh and Alistar.

On the other hand, the champions will receive buffs: Kindred, Yorick, Braum, Yasuo, Mordekaiser, Lissandra and Amumu, so this is a good time to start training with them!

In the field of cosmetics, seven Champions will receive the new Space Groove skins. For 1350 Riot Points we will have skins by Lulu, Samira, Rumble, Nunu & Willump and Nasus, or 1820 Riot Points by the Legendary Blitzcrank. Finally, 100 Prestige Points purchase the exclusive Lulu skin.

What did you think of these news? Which champion do you intend to play in the next patch? Comment below! 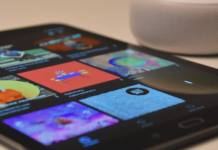 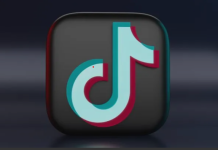 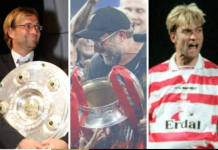 The Flash: First Images of The 1989 Batman Mansion On The...

The GoldenEye multiplayer feature is only available in the Switch version