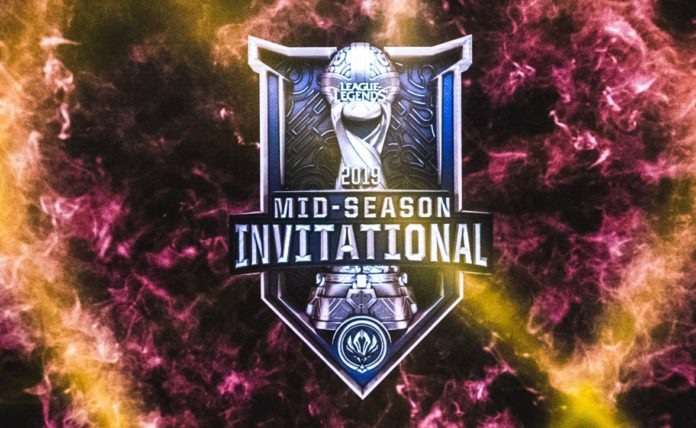 Riot Games announced that the League of Legends Mid-Season Tournament (2020 MSI) has been canceled. The worldwide impact of the coronavirus epidemic did not diminish, prompting the developer to take action.

Due to the coronavirus outbreak, tournaments and events that bring people from all over the world together cannot be held. Finally, Riot Games announced that it has canceled this year’s League of Legends Mid-Season Tournament (MSI).

Riot Games was thinking of circumventing the outbreak by delaying the tournament for the first time from May to July, but it seems that there will not be enough conditions for MSI to continue until then. That’s why League of Legends eSports president John Needham announced in a blog post that they decided to cancel the 2020 MSI event.

Riot Games to plan alternative esports events for LoL
“We decided to cancel the MSI in 2020, taking into account the opinions of the health authorities, local governments, regional leagues and teams, travel experts and shareholders,” said John Needham, head of LoL eSports. and we think it’s necessary for the health of the fans. ” used expressions.

However, cancellation of MSI does not mean that there will be no League of Legends eSports event. Needham has announced that they will plan alternative events by acting with all Riot teams. Events are likely to be held on a regional scale online, but such a system seems unlikely for international competition. Riot Games will continue to share more information about the LoL World Championship in the future.