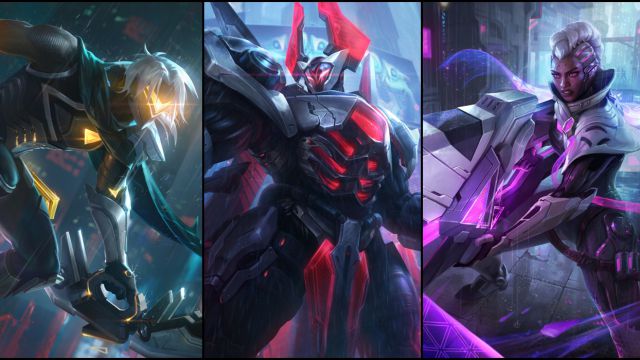 League of Legends: We tell you everything we know about the return of Project: Bastion and its skins to League of Legends starting next May 21, 2021. Riot Games confirms that at the end of this month of May they will bring back “Project” to League of Legends, among other novelties that surround the franchise. It is a line of skins that is part of a dystopian alternative futuristic universe. Specifically, it is a location related to the characters of (Upper City / Lower City) and features aspects of the champions displaying various cybernetic enhancements and mechanized artificial intelligence. Below we will tell you everything we know about this return of the Project, this time bearing the tagline “Bastion”.

“The opposing factions that you already knew in the past will have to unite to fight against a new threat activated by the mysterious virus PROGRAM.”

Dates and versions of Project Bastion in League of Legends

The keys to the Bastion Project in League of Legends