Home Tech League of Legends: all the news for the 2021 season 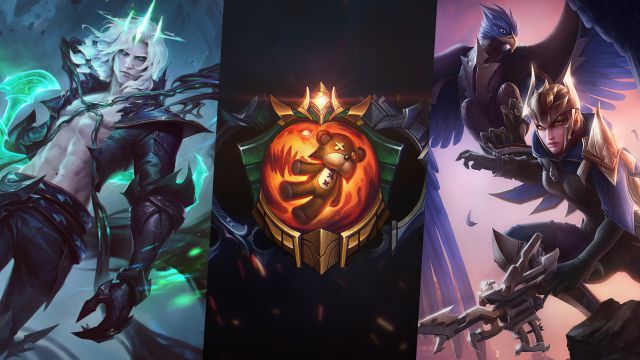 Riot Games releases the first pills about the news of the 2021 season. Everything we know about the next 12 months in League of Legends.

Riot Games looks to the horizon. The studio shares its plans around League of Legends for the next 12 months. There are many changes and novelties that await the MOBA in 2021. We recap everything we know so far.

Ranked matches will see their performance change, both at the start of the season and among newly started players. The first positioning will take into account the performance of the player during normal games, rather than starting from a predetermined position. This will improve the quality of the games between those who already have rank and those who seek to obtain it.

The midseason rank reset will be less drastic. According to the study, after finishing the positioning cycle, users will start “closer” to the range where they finished the previous season. The promotion phases between divisions have also been eliminated, (Gold 3 to Gold 2, for example) and the excess of PL received when promoting. This comes hand in hand with the removal of drop protection between divisions. If you run out of PL and lose again, you will go down to the previous division.

During match search, matchmaking will now take into account items beyond MMR; The matchmaking will ensure that the ranking of the rivals and companions is similar. In the case of profit per item, the profit of PL has been reduced, but at least the loss has also slowed down. Players who are affected by teammates with inappropriate behavior, such as an inactive one who does not participate in the fray, will be protected; losing that game will cost you less LP, while the other will penalize you more.

The Master, Grand Master and Aspirant levels are now unlocked, despite the elimination of the queue in pairs in them. The change is due to the “improvement” in the quality of the games at the highest levels of the ranking, “which ensures that the best individuals on each server compete”.