Home Crypto Leading Trader: Bitcoin Will Be At These Levels Until December! 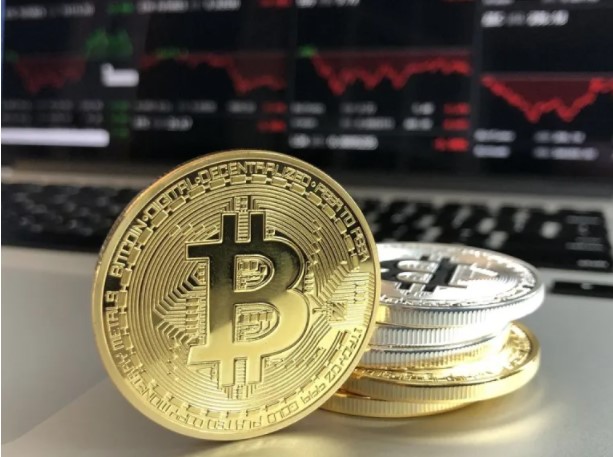 Popular crypto analyst Nicholas Merten said that Bitcoin is on its way to a parabolic recovery. A widely followed crypto analyst has been researching Bitcoin (BTC) charts to determine when BTC may recapture the $60,000 level and continue to run to all-time highs.

When will Bitcoin push 60k?

In a recent strategy session, Nicholas Merten tells 511,000 YouTube subscribers that BTC’s ability to withstand the recent downward pressure and regain $40,000 is a good sign. “We see consistent confidence in prices as buyers come in, increase the order book, pushing the price of Bitcoin from this low-limited rage in the middle of $30,000 to about $39-40,000,” the analyst says. As BTC continues to push higher lows setups higher, Merten predicts that Bitcoin’s next stop could be to retest the $60,000 level that Bitcoin touched twice last year. The analyst says:

It seems to set the trajectory for a third retry… For the third time, it could be a source of strength for Bitcoin that we test this overall range once again around mid-$60,000 and have the technical setup for Bitcoin to eventually climb all the way up and get a parabolic price. It’s somewhere around $150,000 to $200,000 by the end of this year.

Is the new ATH possible?

At the time of writing, Bitcoin is up over 14% and was trading above $43,000. Continuing the stock markets, the analyst says that they are also showing positive signs for BTC’s return to $ 60,000. The analyst’s views on the subject are as follows:

The recovery we saw the other day was a move above 3.36% compared to the previous close. If you factor in bottoms, we’re talking about a movement of over 7%. It went from $318 to $345 per share, a broad measure of the Nasdaq, the tradable ETF you can buy. A big move for the index pressing against a nearly 10% rally. This is incredible.

Merten emphasizes that jumping prices in times of fear means that the market has overcome its anxiety. “These are a sign that the markets are starting to deal with fear, there are buyers who will start to take back control of the order book from the bears,” the analyst says.

JPMorgan: Ethereum’s Dominance in DeFi Ecosystem May Continue to Decline!