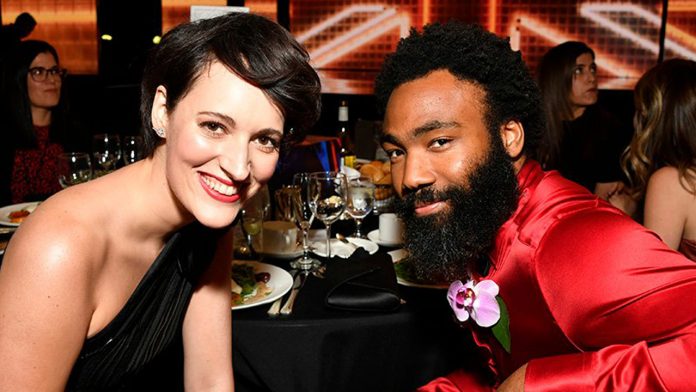 Mr. and Mrs. Smith in the lead roles

Mr. Smith will be played by Donald Glover. He is a singer, comedian, writer, and actor. Miss Smith will be played by Phoebe Waller-Bridge. She is an actress, writer and TV producer. He has appeared in movies such as Donald Glover, The Martian, Spider-Man: Homecoming, Solo: A Star Wars Story, and Guava Island. Phoebe Waller-Bridge starred in Solo: A Star Wars Story, The Iron Lady and is co-scriptwriter for James Bond’s new movie, No Time to Die.

But it is unclear if he played in No Time to Die. The two actors had previously worked together in the movie Solo: A Star Wars Story. It is stated that since they have worked together before, they can act more comfortably in the series. The release date of the series is given as 2022. There is no clear information about the series yet.