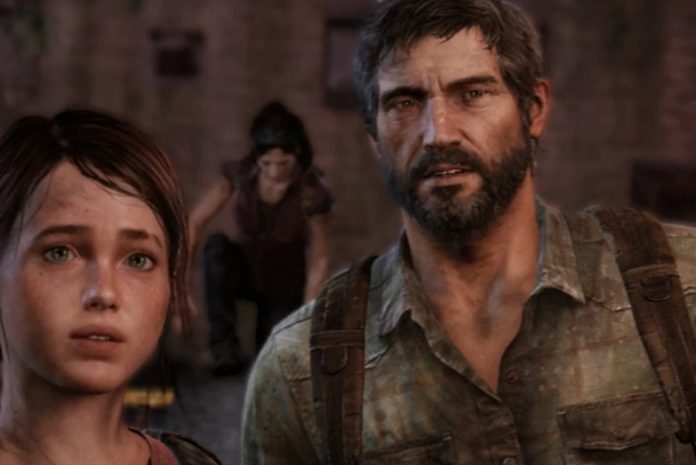 HBO announced its The Last of Us project in March last year. The first one is in 2013 and the second one is the popular game released last summer, and will be transformed into a series by HBO. Neil Druckmann, president of the game’s production company Naughty Dog and co-creator of the show, announced the lead actors of The Last of Us.

The series will be the first job of the production company called PlayStation Productions. The company in question was established to adapt the popular games in the PlayStation catalog to cinema or television. The brains of The Last of Us will be Neil Druckmann and Chernobyl creator Craig Mazin.

Druckmann announced the lead actors of the series through his Twitter account. The head of Naughty Dog made the statement, accompanied by news from The Hollywood Reporter and Deadline sites. In The Last of Us, Joel will be played by Pedro Pascal and Ellie by Bella Ramsey.

Both actors are well-known to television audiences. Pedro Pascal appeared before the audience with TV series like Game of Thrones, Narcos and The Mandalorian. Bella Ramsey gave life to the character of Lyanna Mormont in Game of Thrones.

There is no announcement about the release date of The Last of Us series. However, the series is expected to meet with viewers before 2021 ends. 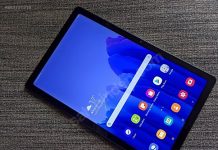 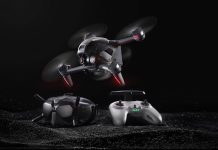 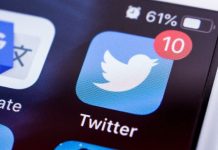 iQOO Neo 5 can be launched with Snapdragon 870

Panasonic Toughbook 33 gets a new version