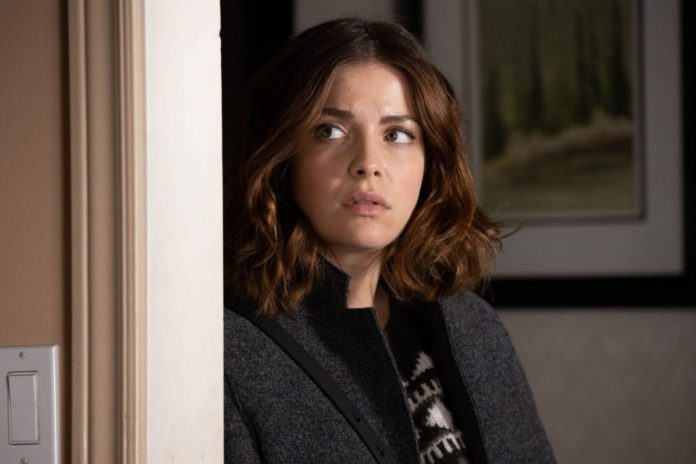 The Good Doctor Season 4, Episode 10 “Deciphering” begins with a patient who nearly drowns during a triathlon. The team discovers that the patient is Cort Graham, one of the doctors says Cort is a cancer survivor and an endurance athlete.

Shaun (Freddie Highmore) discovers that Cort’s lungs are filling with fluid, so he decides to place a chest tube. The only problem is that Dr. Jackson cannot access the tubes because the emergency department cabinet is closed.

So Claire (Antonia Thomas) is forced to take an ax and break the glass so that Jackson can get the supplies she needs. After Claire asks a nurse what’s going on, she tells her that the power in the hospital is on, but the computers aren’t working.

During a conversation with Dr. Andrews, Glassman reveals that the hackers are demanding a $ 2 million ransom. Lea feverishly tries to solve the problem, however she seems discouraged after Glassman points out that she only has 24 hours to find a solution.

But, when Lea (Paige Spara) finds out about her, he goes to her office and asks why he doesn’t trust her to do the job. She also lets you know that the hackers were insulted by the offer and activated malware.

After working all day and night, Lea finally discovers the problem and helps restore the hospital’s computer system. After Glassman (Richard Schiff) yells at her for bypassing and proceeding with the restoration before getting final approval from her, she thanks him for stepping up and getting the job done.

Right after someone on staff calls a reporter to expose Cort Graham for lying about having cancer, Lim (Christina Chang) immediately suspects that it is Claire. However, Dr. Jackson says that she was the whistleblower and Lim tells her to get out of Cort’s surgery.

It was later revealed that Jackson (Daniel Dae Kim) lied about calling a reporter – it was his uncle, Dr. Andrews (Hill Harper). Let’s remember that she never wanted to be a doctor so it seems that this will be the end of the road for Dr. Olivia Jackson (Summer Brown), which may mean her departure from The Good Doctor.