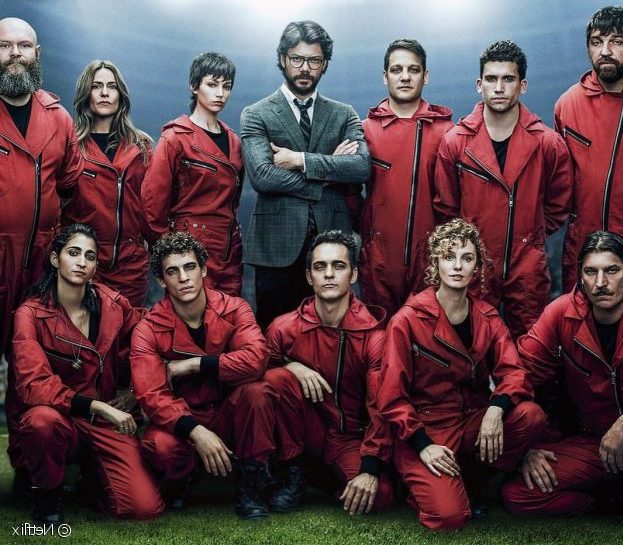 While we look forward to the season 4 of La Casa de Papel whose release date would be set in early 2020 on Netflix, the platform would it be preparing a surprise? One of the directors and producers of the Spanish series recently told the press that a spin-off would be in preparation!

The success of La Casa de Papel is far from diminishing in intensity. Launched on July 19, season 3 of the series with Ursula Corbero and Alvaro Morte broke records on Netflix. So much so that, if we believe the rumors, the platform would have already ordered a season 5 AND a season 6 of the Spanish show. But that’s not all…

A spin-off in preparation? A director admits
In addition to the rest of the series, creator Alex Pina and Netflix would also be developing a spin-off around La Casa de Papel. It was Jesus Colmenar, director and producer of the series, who spit it out in an interview with Europa Press. He admitted that a derivative series would be planned but did not want to reveal which character could be honored. “This information would cost me my life,” he joked. One thing that Netflix has not yet confirmed or denied.

It remains to be seen whether this project will materialize but especially, if so, which character will be put forward in this potential spin-off. We obviously think of Berlin (Pedro Alonso), one of the favorite characters of the fans who made his return in season 3 via flashbacks. In any case, everything is possible! Season 4 of La Casa de Papel should be launched in a few months on Netflix.

He bought $ 200 million of Bitcoin by selling drugs