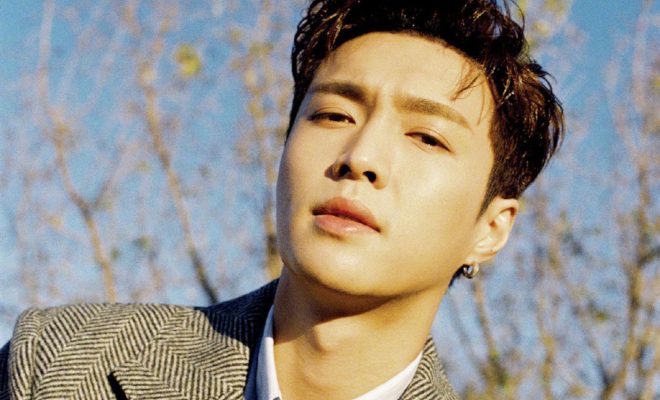 Lay has become a star of great recognition in the music industry, his vocal and choreographic skills have given him a place in the world of entertainment and now he became the CEO of a new company that will be under his charge, we will tell you all the details.

Yixing has just become the CEO and main shareholder of Changsha Chromosome Entertainment Group Company Ltd , a company that was registered during the month of August and that will surprise you with its goals.

This company will be focused on opening up new talents, since it will recruit dancers, singers, actors and even models, collaborating with their training and their rise to fame. Wow

Although Lay’s fans were already aware of the registration of this new company , it was until now that more information was released about the approach that Changsha Chromosome Entertainment Group Company Ltd will develop.

Yixing is the majority shareholder of this company, holding 80% of the shares that correspond to Changsha Chromosome Entertainment Group Company Ltd, which has filled its followers around the world with pride and expectation.

Meanwhile, Lay continues to work as one of Street Dance Of China’s mentors in its third season alongside stars like Wang Yibo and Jackson Wang .

We recently told you about a movie that will be released soon and that is inspired by Yixing , can you imagine? Know all the details.