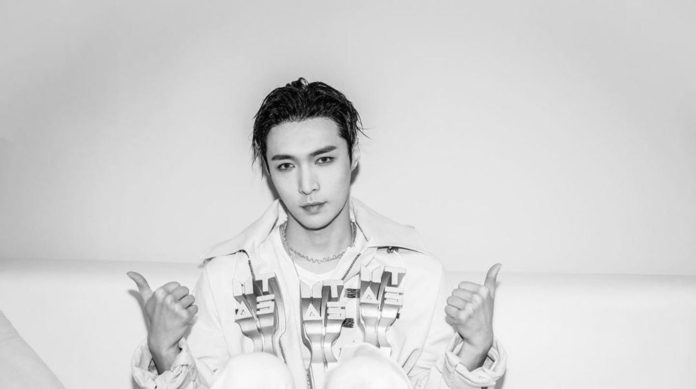 The idol was honest with his fans and they decided to show his support.

Although Lay cannot promote next to EXO , the fandom stays true to the idol and continues to show his support in the most difficult moments of the singer.

Through social networks, EXO-L has undertaken a project to encourage Lay, because in a recent interview, the singer talked about his true feelings about his career.

when the photographer asked yixing to put the flowers down but yixing denied and said “my fans gave it to me” twice hshshs he’s really the most precious boy ever ; ; #AlwaysWithEXO_Lay pic.twitter.com/dAgYhr21KP

Lay admitted that he feels insufficient for the fans and believes that sometimes they have a duty in his career, the fans immediately worried and decided to use the hashtag #AlwaysWithEXO_Lay to send messages of love and support.

The fans also showed their annoyance, because apparently, Lay confessed in the same interview that there are fans who then claim his performance on stage and accuse him of using playback. Que??? EXO-L has been in charge of reminding him that he is a very talented boy and his solo career has been very successful.

The fans also made a request for him to rest, because apparently he was rehearsing days in a row and that caused him a back injury, so they want him to rest and not worry about the rest.