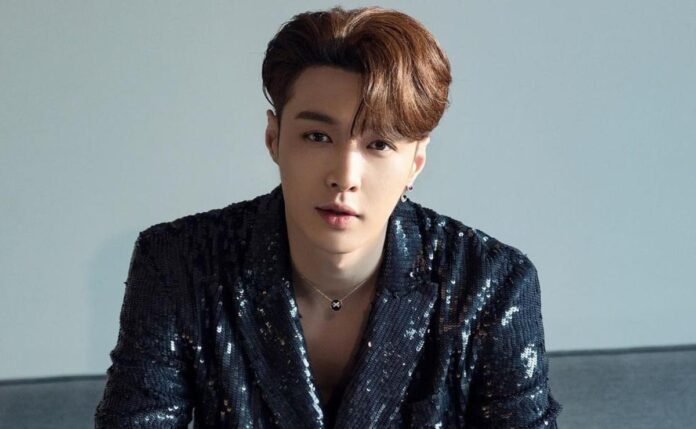 Lay continues to promote the second season of the Dance Smash show, the EXO idol showed how much his fans mean and gave them delicious fruit. He knows all the details, below.

Yixing is quite a figure in the competition and talent shows on Chinese television, the artist served as a mentor, demonstrated the most professional side of him by directing the skills of the new idols of his country.

In October 2020, Lay announced that he would be working as a member of the dance show ‘Dance Smash’ second season, fans of the idol were excited to learn that they would be able to see the steps of the star in all its glory.

The singer originally from Changsha City in Hunan had an official activity with his ‘Dance Smash’ colleagues, they held a press conference, revealed some details of the production and solo activities.

Lay arrived at the interview facilities with a large entourage of staff and staff, many fans awaited the appearance of the idol, the interpreter showed them the true meaning that fans have for him.

LAY’S LOVE FOR HIS FANS

The people are gathered and a metal fence prevented them from passing a security cordon, but Yixing made his day happy by giving them fresh apples that he distributed among the attendees who did not put down their cell phones to always remember the moment. Owww!

Through the online platform Weibo, various followers shared videos of the musician’s adorable action, some spoke of the star’s good heart by giving them fresh fruit.