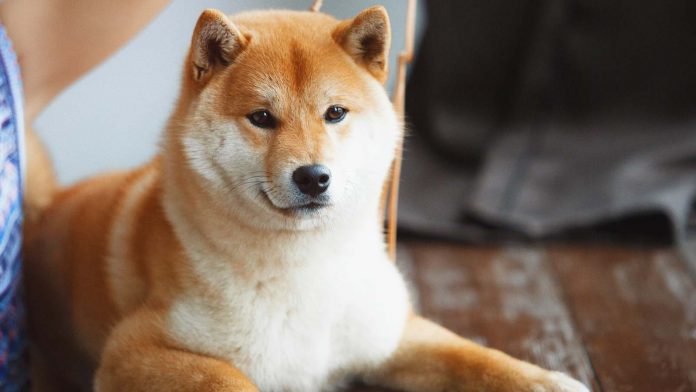 Although Dogecoin (DOGE) initially emerged as a joke, it has reached a value of $ 36 billion, making it one of the most important names in the crypto asset world.

You can follow us on our Twitter and Telegram channel to be instantly informed about the last minute developments.
According to the blog post shared today, the Dogecoin Foundation has appointed its lawyers to protect its brand.

Dogecoin 2.0, a replica of Dogecoin, was released on Binance Smart Chain earlier this year and is claimed to be an updated version of the original DOGE.

Unlike its predecessor, Dogecoin 2.0 has a fixed supply of 100 million coins. There are also smaller fees since BSC is working on it.

You may be interested in: World Famous Tennis Star Naomi Osaka Shows Great Interest in Dogecoin (DOGE)
Dogecoin 2.0 was also featured on CoinMarketCap earlier this month, following its May distribution.

“We request that the project choose a new name that does not violate the rights and reputation of the Dogecoin project. We also look forward to any innovations they can make in their future endeavours.”

Big News from Decentraland and SAND: Partnership and Big Investment!