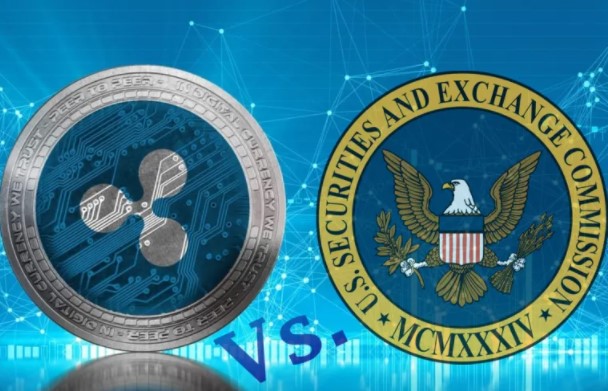 Lawyer Jeremy Hogan talked about the ongoing Ripple case and said that the Ripple (XRP) case may witness exciting developments in the coming period. Detailed information on the subject is on Kriptokoin.com.

What will happen in the Ripple case?

Attorney Jeremy Hogan says the next 2-3 months could be interesting for the case between Ripple and the United States Securities and Exchange Commission (SEC). Lawyer Jeremy Hogan believes the next few months could be interesting in the ongoing Ripple-SEC case; because he believes that a series of decisions made during the course of the case will be reviewed and corrected. Commenting on a recent Twitter statement made by the founder of the famous law firm Cryptolaw, US lawyer Hogan shared his view that it could provide important clues about the recent decisions made by Judge Torres in the ongoing case.

Lawyer John Deaton, who is famous for his approaches to crypto law, seems to have explained the latest decisions and what this could mean for Ripple in a series of tweet updates. Defense attorney James K. Filan had previously briefed the XRP community on the recent decision to unseal three documents related to Judge Torres’ emails and legal memo from Chris Larsen and Brad Garlinghouse. The final verdict partly acknowledged and partly dismissed some aspects of the Ripple defendants’ previous motions.

Finally, Torres will provide Ripple with an opportunity to respond to the United States Securities and Exchange Commission’s recent move to file a fair warning defense. On the other hand, despite the lawsuit in question, the volatility in XRP is stronger. Ripple recently announced its strategic partnership with Modulr, a major payment solutions provider in the UK. The San Francisco-based blockchain company also stated that it has reached a valuation of $15 billion after buying back shares from investors participating in its Series C round. CEO Brad Garlinghouse stated that Ripple is in its strongest financial position ever, despite its legal dispute with the SEC. In a recent interview, Garlinghouse predicted that Ripple might go public in the future.