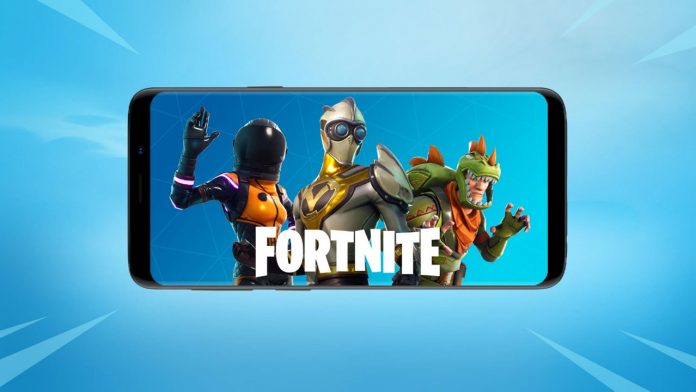 Epic Games went to court with the Play Store after the lawsuit that will be talked about for a long time with Apple. In the ‘counter-case’ in question, Google removed Fortnite from the store for violating Play Store rules. We can say that Epic Games has a bit of a head this time. Epic Games has been running from court to court for a while with technology giants Apple and Google because of the Fortnite game, which has millions of players around the world. The lawsuits arising from the commissions received by these two companies in the application markets have caused great losses to all three companies so far.

In these cases, the goal of Epic Games was to prevent companies from monopolizing the payment method and to avoid commissions by using alternative payment methods. Epic Games, which we can say that it won or lost the case with Apple – from its point of view – is in trouble with the counterclaim from Google.

Google said that in its counterclaim against Epic Games, the company violated Play Store regulations. Saying that Epic Games offers an alternative payment method within Fortnite, Google removed Fortnite from the store, saying it was a deliberate violation. But Epic Games‘ developer account is still active.

The situation in question loses its similarity with Apple at this point. Because if users have downloaded the version that does not comply with Google regulations, that is, the version with an alternative payment method, before Fortnite is removed from the store, they can still use the payment method offered by Epic Games for in-game payments.