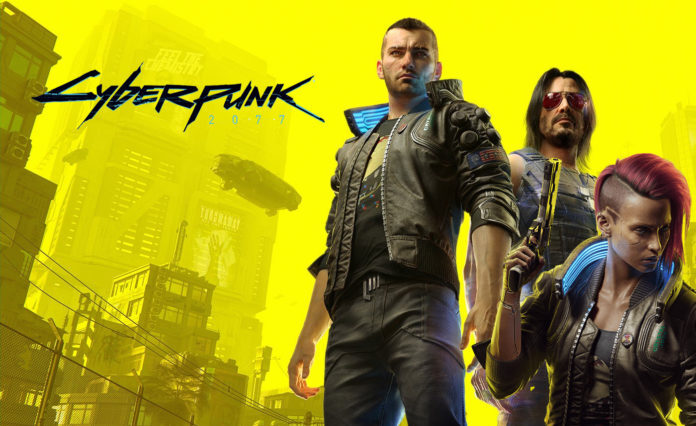 After the eventful Cyberpunk 2077 release, the waters do not stop on the CD Projekt RED front. The Polish company is now in trouble with lawsuits.

Cyberpunk 2077, which was published and developed by CD Projekt RED, was presented to the players about two weeks ago. However, the production, which made the players a lot angry due to the postponements in the past, was a complete disappointment, especially with its performance on the old generation consoles.

CD Projekt RED apologized for this troubled debut of the game and the growing reaction to the company. Subsequently, Sony removed the game from PlayStation Store in order not to suffer any more players. Recently, there were reports that preparations were made to sue CD Projekt RED, which has the biggest share in this turbulent process.

Why was CD Projekt RED sued?

On December 25, 2020, it was announced that the New York-based Rosen Law Firm filed a lawsuit against the Polish company CD Projekt RED. According to the lawsuit filed by the law firm named Rosen Law, CD Projekt RED misled players and investors before launching the Cyberpunk 2077 game. In fact, CD Projekt Red knew the game was so troublesome, but hid it for his own benefit. Because the game was almost unplayable, although it contained incredible errors. Thanks to this situation, which was hidden until its release, the company gained some kind of unfair profit for Cyberpunk 2077, which was advertised very well.

As a matter of fact, it was announced that Cyberpunk 2077 sold more than 13 million units recently. It seems that this policy has earned CD Projekt RED a lot of money. However, there is an enormous loss of reputation and trust.

The Rosen Law company also added the detail that it filed on behalf of CDPR stakeholders between January 16 and December 17, 2020. The main reason for filing the lawsuit is “making false statements in order to gain financial benefit.” Another reason why CD Projekt RED was sued is that the game cannot be played on older generation consoles and CD Projekt released this game saying “Complete”. Moreover, the company declared that the game worked surprisingly well on older generation consoles just before the game came out.

Rosen Law Firm requested investors who want to participate in the lawsuit to contact the bureau. At the same time, according to the New York Times, some Polish investors have likewise rolled up their sleeves to sue CD Projekt RED. We do not know how this process will end, but we can already say that very difficult days are waiting for CD Projekt Red.

The messaging apps that share the most information with the FBI...