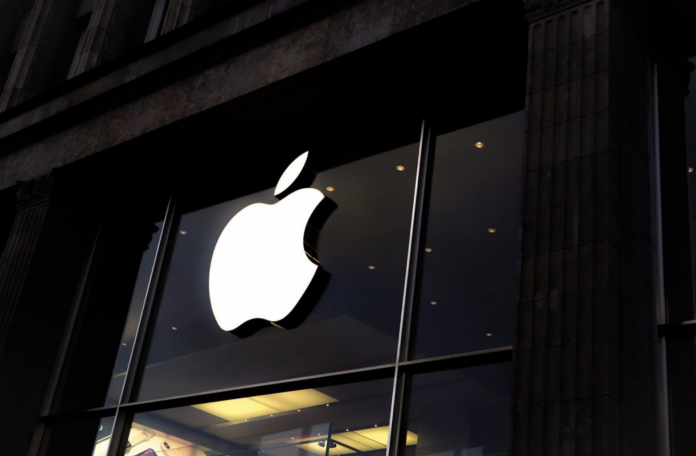 Apple has made a big innovation in the MacBook ecosystem with the M1 chipset, which is the company’s own production, announced last year. Although the new generation MacBook models did not visually differ from their siblings with Intel processors, Apple set the bar quite high in the field of processing power. The M1 MacBook series, which offers great performance improvements after models with Intel processors, attracted great attention.

These MacBook models have been on the market for a while and are selling well. However, the Californian tech giant has been shaken by the recent screen issue. According to users’ reports, their screens spontaneously cracked or black lines appeared. Service centers, on the other hand, demanded a fee for the repair from most users, although it was stated that the situation occurred spontaneously. This situation, which includes models with a 13-inch screen size, will have angered users so much that users who took action in the United States took Apple to court. This seems to be one of the company’s biggest lawsuits after the lawsuit with Epic Games.

According to the statements in the case file, Apple provides false information about the durability tests it performs before releasing its products. As the basis for this accusation, it was shown that the problem on the MacBook Pro and MacBook Air screens did not occur during the tests, and even if it did, it was not shared with the users. In addition, it is another statement in the file that Apple continues production despite knowing this situation.

“Even though this situation is known, Apple has not taken any action in this regard and has kept this situation hidden from the public and continued to market its devices with advanced technologies and durability. However, even the normal use of the devices that were launched to the public in this way caused great damage to the devices and even rendered them unusable.”

We must state that these are serious allegations. Moreover, Apple’s statements also support this situation. Because, according to the lawsuit, Apple has used the phrase, “To ensure the reliability of our devices, we put our 13-inch MacBook Air models through an extensive durability test, reflecting the experience of the users.” It is another claim added to the case file that this statement is an indication that Apple is indifferent to the problems in its devices.

The alleged violation of consumer rights in the state of California is another focus of the case. This claim is based on Apple’s charge for repairs.

The accusations were backed up by Apple charging fees for repairs to devices under warranty. One of the two customers mentioned in the lawsuit stated that he paid $ 480 for the screen repair, while the second customer paid $ 615. While it is stated in the lawsuit that other customers pay similar fees, it is added that Apple considers this situation as user error.

Although it is known that dust accumulating between the case of MacBooks and the screen can cause this situation, the prevalence of the situation is said to indicate a manufacturing defect.

Changing Screens Can Also Be Affected

How will the case proceed?

What users want from Apple is not actually compensation. What is really wanted is that Apple abandons its “misleading marketing” practice about the reliability of MacBook screens and tries to fix the situation.

It is curious how Apple, which has been in court with Epic Games recently, will follow this time. It is also said that if Apple does not meet expectations, this lawsuit will cost Apple about 5 million dollars. It should be noted that this figure is calculated without adding the penalties that the company will pay.