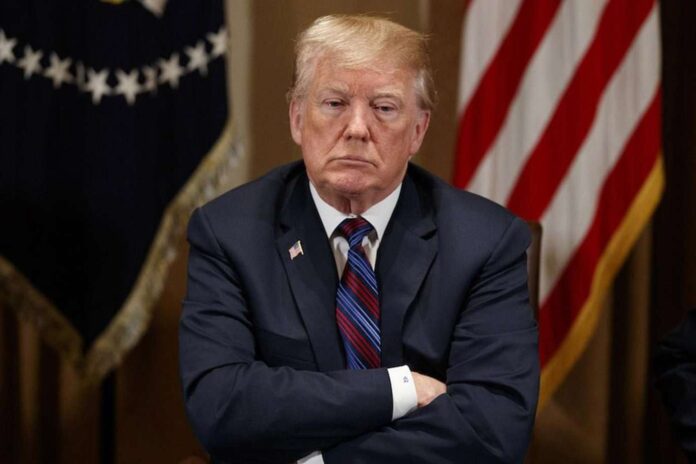 Despite the resistance put up by Donald Trump, the legislators managed to annul his veto of the National Defense Authorization Bill.

To override Trump’s veto, two-thirds of the House had to vote against it. The vote count reached 322-87.

The Senate is scheduled to hold the same vote this week on the $ 740 billion bipartisan defense bill, which has passed every year since 1961, according to Reuters.

In a statement released after the vote, House Speaker Nancy Pelosi, a California Democrat, said the bipartisan legislation would become law “despite the president’s dangerous sabotage efforts.”

“The president must end his 11th-hour campaign of chaos and stop using his final moments in office to obstruct bipartisan and bicameral action to protect our military and defend our security,” said Pelosi’s statement.

The bill contains a 3% wage increase for the US military, as well as funds for national security programs.

As we reported in Somagnews, Donald Trump vetoed the NDAA last week, after warning that he would do so if he did not repeal Section 230 of the Communications Decency Act of 1996, which protects large technology companies from liability. for controversial content posted on their websites by third parties.

Donald Trump also disagreed with provisions to rename military facilities with the names of Confederate generals.

Donald Trump has created resistance before handing over power

During his last weeks in office, Trump has created some resistance among lawmakers. Last week he also refused to sign a government spending package that included $ 900 billion in coronavirus relief, before reluctantly doing so on Sunday.

See Also
Lobby Wars Started For Electronic Cigarettes In The US

By dividing himself with members of his own party, he has continued to insist that lawmakers increase direct payments to American households to $ 2,000, from the $ 600 provided by the legislation.

NCT’s Jaehyun writes letter apologizing for his visit to …

Justin Bieber: He spoils his wife Hailey Baldwin for his birthday