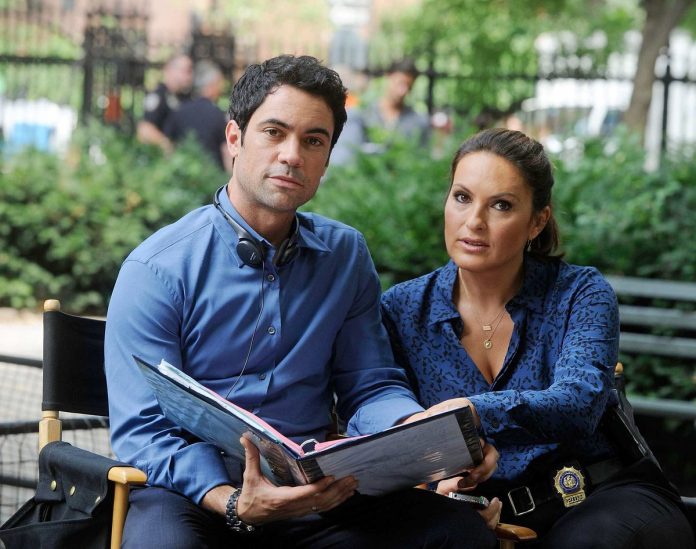 Actor Danny Pino managed to enter the Law and Order: SVU series during its 13th season, in which he demonstrated his great performance with his role as Nick Amaro. But what happened to the actor and his character?

Since the arrival of the character, Nick Amaro to the Law and Order: SVU series, he has proven to be a very impulsive detective, which led him to put his life in danger several times.

The departure of the character Nick Amaro

Nick Amaro was shot multiple times in a court shooting, which had to spend three months in physical therapy. Between that and the harsh reality that he would never be promoted to Sergeant because of his “checkered” service history, he decided to retire from the NYPD and move to Los Angeles to be with his wife and children. This occurred during season 16 of the show.

The departure of actor Danny Pino

No member of the cast or production of Law and Order: SVU knew exactly why the actor left. What is known is that the production decided to discard his character Nick Amaro, abruptly.

All Law and Order: SVU fans were shocked when Detective Amaro’s actor announced in the season 16 finale that he was heading for much warmer weather.

Actor Danny Pino had great potential to offer in Law and Order: SVU, but sadly he only managed to be there for three seasons. 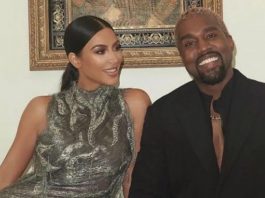 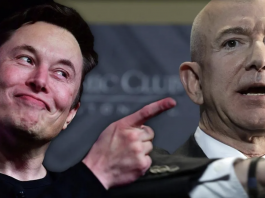 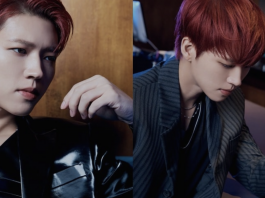