During this week’s episode of Law & Order: SVU, the teaser was shown. In it, the character of Chris Meloni says: “Do you know how much time has passed when you cannot communicate? Days become months that become years and I kept waiting for the right moment ”.

Production will debut on April 1 and begin after a crossover between SVU and Organized Crime.

Check out the promo:

The series follows the police when he returns to the New York Police Department after a devastating personal loss. As he tries to rebuild himself, he has a mission to lead a multitasking force responsible for ending the city’s largest criminal organization.

Meloni left the original production, Law & Order: SVU, when his contract was interrupted, at the end of the 12th season. For this reason, his character, Stabler, was removed before the premiere of the following year, leaving Liv, his partner, without saying goodbye.

The cast of Organized Crime still features Dylan McDermott and Tamara Taylor, but their characters still don’t have much detail. 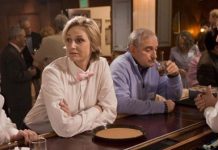 Party Down: sitz special to be produced by Starz 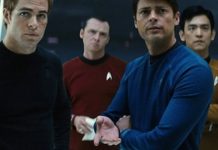 Star Trek will get a new movie; screenwriter chosen 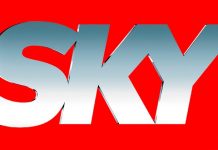