The expected return of Christopher Meloni, Elliot Stabler, to the Law & Order SVU universe is getting closer and closer to happening. NBC released the first images of the character in the crossover that will take place between SVU and the new series starring Stabler, Law & Order: Organized Crime.

The comeback comes almost 10 years after Meloni’s last appearance as Stabler. The actor had resigned from the series at the time in the midst of a fight between him and the broadcaster involving some payments.

His departure was abrupt, with no conclusion to the character’s story. Now, Stabler will appear again alongside his former partner, who has become SVU captain Olivia Benson (Mariska Hargitay).

The crossover between the series will take place on April 1st, in a 2-hour event on NBC.

In the photos, in addition to Meloni as Stabler, we can see the characters of McDermott and Danielle Moné Truitt. 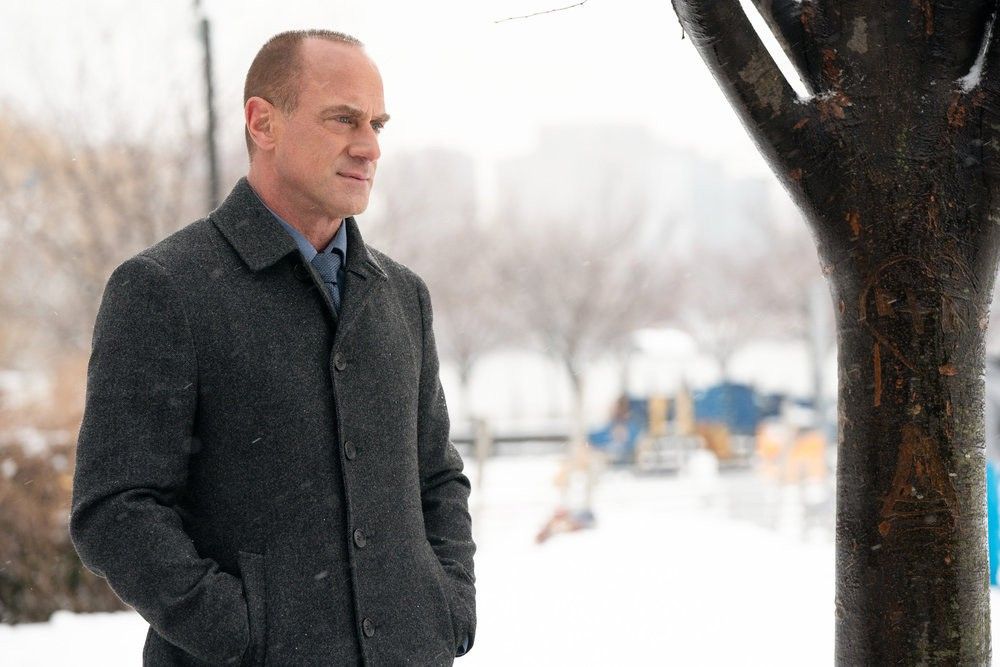 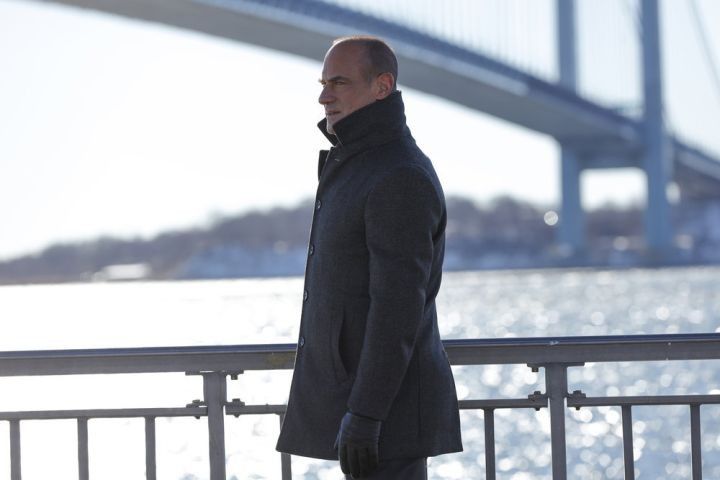 The episode that will bring Stabler’s return is titled “Return of the Prodigal Son” and will show the character seeking help from SVU after his family is threatened. He works alongside his former partners to track down those responsible.

Then, the continuation of this plot will be developed directly in Law & Order: Organized Crime, with Stabler struggling to overthrow some of New York’s most powerful criminal organizations.

This will not be Stabler’s only appearance in Law & Order: SVU. We have already had confirmation that the cop will return again and again during the new season of the series.