Home Celebrity Lauv reveals how he met BTS and his experience … 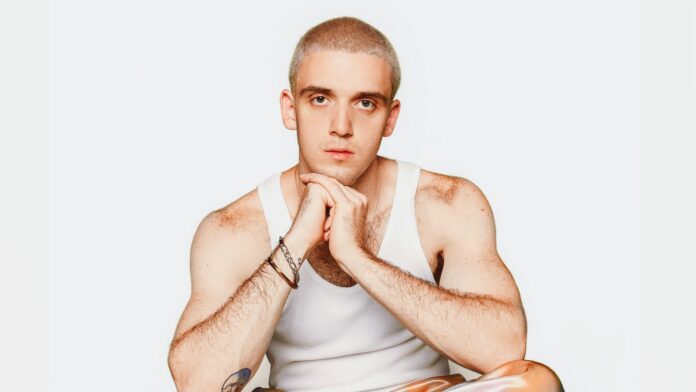 Lauv revealed some details of his collaborations with BTS.

The American singer was a special guest on the Eric Nam interview program called ‘K-pop Daebek’, Nam discussed many interesting topics with Lauv, who expressed his love for BTS and how the process of their collaborations was.

Eric Nam mentioned to him that he knew he had worked with BTS musically on two occasions, so he asked about his experience and creative process with the Big Hit Entertainment band, Lauv replied that since he first heard ‘Make It Right’ he loved it.

Ari Staprans, real name of the singer of ‘I Like Me Better’ explained that he had the opportunity to attend one of the BTS concerts in London, exactly to the show they offered at Wembley Stadium, they met in person at the backstage, they lived together a little and they took a photo.

It was there that the boys from BTS asked him to do the remix of ‘Make Right’, which pleasantly surprised Lauv and he was very excited to collaborate with them, after a few days he made the recording of the track in a studio in London.

Lauv never imagined arranging a collaboration with BTS the first day they met in person. Later, while searching for the indicated melodies for the album ‘How I’m Feeling’, he listened to the demo of ‘Who’ and believed that it would go very well with the voices of the K-pop group.

This week, @lauvsongs joins the Daebak Show to discuss his new album #howimfeeling , his thoughts on mental health, and his collaboration with #BTS!

So the artist decided to send the tune to the members of BTS to know their thoughts about this collaboration, the members of the band replied that they had loved ‘Who’. Although Lauv had the desire to meet Jimin or Jungkook in the studio, the solution was to send only the idols’ voice and its producer was in charge of arranging the melody.