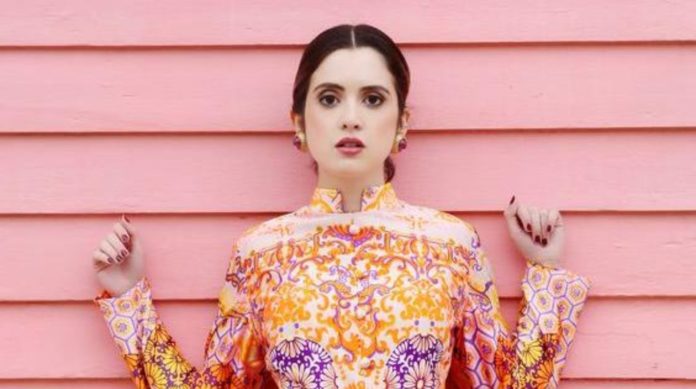 Laura Marano responds to accusations about ‘Austin & Ally’. The actress answered the people who called her role of ‘despising the LGBTTT community’.

Laura Marano has transformed her career throughout the tempo, she came to fame with the Disney Channel series ‘ Austin & Ally ‘ in her lead role of Ally Dawson and just with this character entered into controversy in social networks.

The threads on Twitter are fashionable and the actress, surfing the platform , found this thread where they accused her character and more as ‘ homophobic ‘:

disney characters who are most definitely homophobic pic.twitter.com/elprxoNHGv

To which the actress did not hesitate for a moment to answer these accusations :

Ummmm no, no, no!!!!! Ally is definitely an ally!!!! It’s literally in her name!!!! Also, she had to be an ally because Austin and Dez definitely had a romantic relationship…. https://t.co/06ZNaBW074

Ally is definitely an ally! It is literally in your name! Besides, she had to be an ally because Austin and Dez definitely had a romantic relationship …

The response so far has more than 25,000 retweets and 202,000 likes, fans reacted to the comment of the actress who is now preparing new projects for all her fans and followers who already want to see her.

Amber Heard is seen abroad in one of her first appearances...

Will Smith reveals what makes him very unhappy!