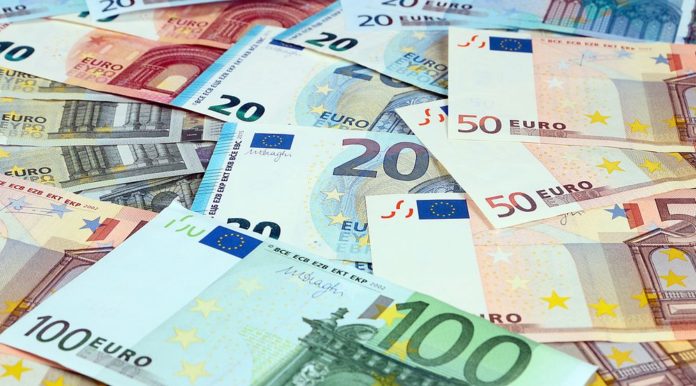 The economic crisis caused by the coronavirus caused the central banks of many leading countries, including the USA, to print unlimited money and help their citizens. This resulted in the population, whose trust in the central economy was already shaken, lost its confidence from good to good and turned to alternatives.

Bitcoin Stamp to Funds
People are slowly seeing the harm of unlimited money-printing policy and taking action against it. Launched by a user in Frankfurt, Germany, “Bitcoin Operation” is one of the most up-to-date examples of this. Discretelog Twitter user, in his video, showed that he printed many Buy 10 and 5 Euro banknotes as “Buy Bitcoin”. The user then made a video that he also deposited into ATMs.

Many positive comments came to the user who called people to make a similar move.

Wuhan returns to normal after devastating year of coronavirus