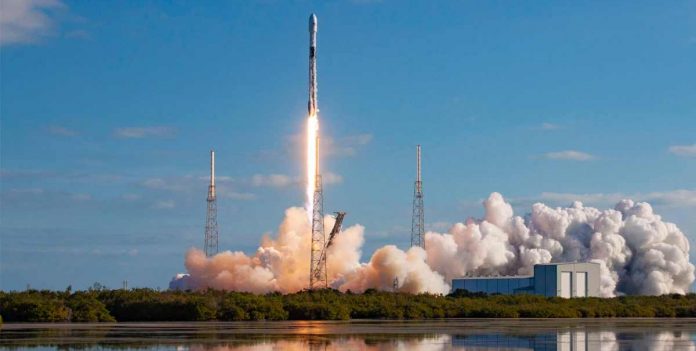 SpaceX, the space company owned by the world-renowned billionaire entrepreneur Elon Musk, has completed its final preparations for the Transporter-1 mission, which will simultaneously take 143 small satellites into low Earth orbit. The launch will mark a new turning point for the US-based firm.

Falcon 9 will carry 143 satellites into space at once

SpaceX firm will carry a record number of satellites to low Earth orbit in its new mission. Within the scope of the mission, the Falcon 9 rockets will place a total of 143 small satellites, including 133 commercial and government satellites and 10 Starlink satellites, into orbit.

SpaceX aims to provide high-speed internet service until 2027 with Starlink, a global internet project developed for regions with limited internet access. As of that date, a total of 12,000 satellites are expected to be activated in low Earth orbit.

SpaceX, which is preparing to set a new record by moving 143 small satellites into space in a single take off, will have completed another very important milestone. In the meantime, let’s share with you that the Transporter-1 mission is the first mission to be realized within the scope of the “SmallSat Rideshare” program launched in 2019.

As always, the Falcon 9 rocket will return to earth after leaving its satellites in low orbit. SpaceX, owned by South African-American entrepreneur Elon Musk, will perform the Transporter-1 mission from the Kennedy Space Center in Cape Canaveral, Florida.