Home Crypto Launch of Metaverse and Meme Coins: These 10 are in the headlines! 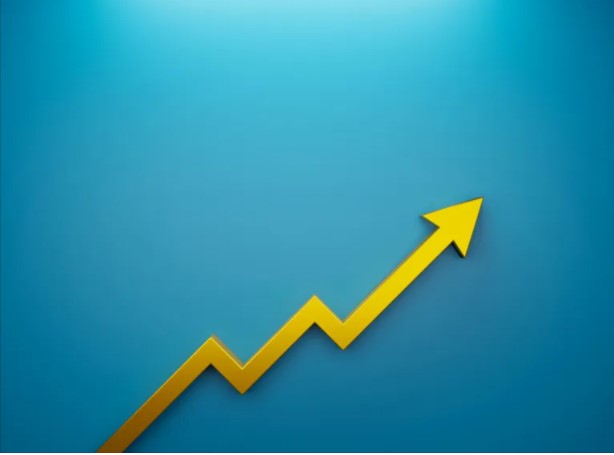 Some metaverse coins and memes have been bullish over the past 24 hours. Meanwhile, the overall cryptocurrency market remained stable. Here are the most growing coins of the day and their growing rates…

Looking at the area of meme coins, 7 coins stand out especially with an increase in their value. First, LiteDoge (LDOGE) gained 111.6%. The other day, LDOGE was registered on the FINEXBOX trading platform. Meanwhile, there is an airdrop associated with the listing.

In second place is 1-UP (1-UP) with 20.5 percent. On the other hand, Lets Go Brandon (LETSGO) scored 16.6%, and Kitty Coin Solana (KITTY) — 14.9%. Kitty Coin Solana shared that KITTY will be listed in the StrikeX wallet, which will be released soon. Thus, KITTY can be used in cross-chain exchanges. Shares of Hoge Finance (HOGE) rose by 8.9%, Kishu Inu (KISHU) — by 6.6%, and Vitoge — by 5.8%. KISHU announced that it will soon celebrate its birthday and may be listed on the stock exchange in his honor.

The metaverse coins have also gained momentum over the past 24 hours, although there has been less bullish optimism compared to the meme coins. As we reported earlier, this trend became popular after Facebook changed its name to Meta and focused on the metaverse. ChainCade shares rose the most in this category — 29.7%. On the other hand, StarSharks SEA (SEA) scored 16 percent. Finally, SENSO (SENSO) grew by 8.7 percent.

StarSharks SEA has announced that various NFTs will be distributed at an event called “a special treasure box”. He noted that in this way users are given “a chance to be among the first Sharkies who have Shark NFT, as well as other treasures that have not been seen before.” CHAINCADE gained momentum by announcing DigiFinex’s participation in the Spark program. As we reported as Somanews, ChainCade aims to become a mega-player in this field, bringing with it nostalgia for arcade games.

Cardano Successfully Passed An Important Milestone For Its Ecosystem