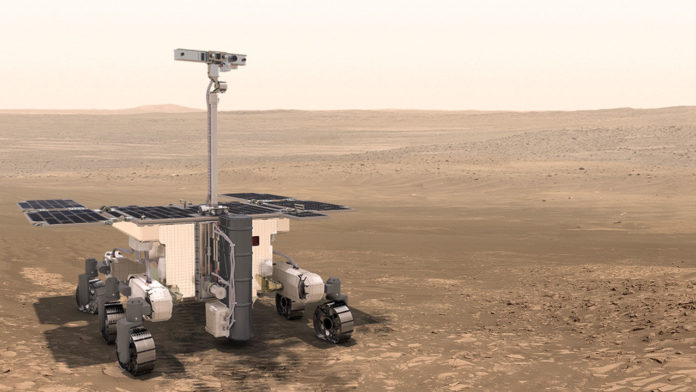 The European Space Agency and its Russian counterpart, Roscosmos, announced that the launch of the explorer ExoMars, which is scheduled to go to Mars, was postponed until 2022. The reasons for procrastination include problems with the parachute system, solar panels and electrical installations.

According to the statement by the European Space Agency (ESA) and its counterpart in Russia, Roscosmos, the launch of Mars rover ExoMars was postponed until 2022 for technical reasons. ExoMars has a Russian-made landing station and an ESA-made 2-meter deep digger to explore past and present life forms.

The technical problems described include glitches in the parachute system, solar panels and electrical installations. ESA Director General Jan Wöerner said at the press conference that “We cannot escape the job”, they said that they made a very difficult decision but believed that it was the right decision.

Schiaparelli fell in 2016
Noting that the problems can be solved in the next few months, Wöerner stressed, however, that there will not be enough time to test the software on the flight-ready spacecraft. Wöerner stated that they did not want to repeat the mistake made by Schiaparelli, the first vehicle of ESA, which is planned to land on Mars in 2016, due to software error during the descent.

After the repairs and tests are over, it is stated that the landing vehicle will be taken to the warehouse until the autumn months of 2022, the new launch period of the traveler. In the autumn of 2022, the planets will be lined up to allow the fastest travel.

The problem with parachutes occurred during the high altitude drop tests last year. When pulled out of the bag, the parachute fabric was tearing. After the redesign, ground tests of NASA and ESA engineers were successful, but the drop tests were delayed due to the testing company’s testing of Boeing’s Starliner spacecraft. Parachute tests of ExoMars are expected in the coming weeks.

In tests conducted in Cannes, France, problems with the solar panel were detected. David Parker, Director of Human and Robotic Discovery, of ESA, noted that, based on previous research, they partially expected this result. The four components of the vehicle, which will explore the inner world, atmosphere and climate of Mars, were electrically malfunctioning. 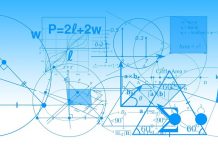