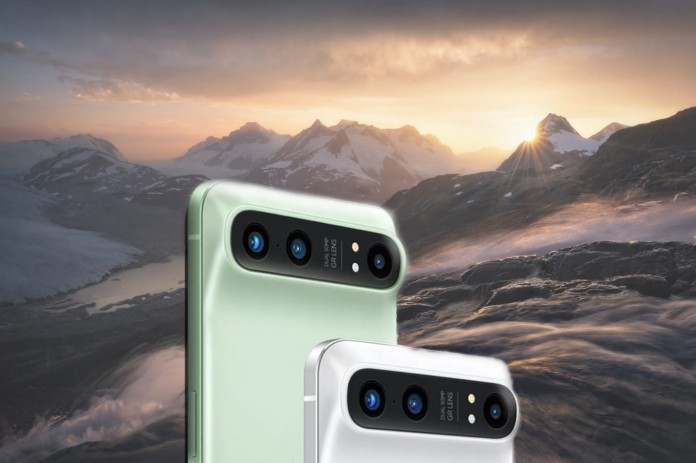 The 2022 claim for the Realme GT 2 and GT 2 Pro introduction date was in vain. The Chinese technology giant is acting early in this sense.

With the Realme GT 2 series, it is pursuing a significant share in the flagship smartphone market. In this sense, the Chinese technology giant Realme GT 2 Pro includes the ambitious Snapdragon 8 Gen 1 processor. Earlier, claims for the beginning of 2022 for the Realme GT 2 and GT2 Pro launch date appeared. The official launch images that have emerged today have nullified the 2022 claims.

Realme, which entered the smartphone market with aggressive marketing in a short time after leaving Oppo, will introduce the new GT series very soon. According to the details revealed today, the Realme GT 2 and Pro models will appear at the launch on December 20. 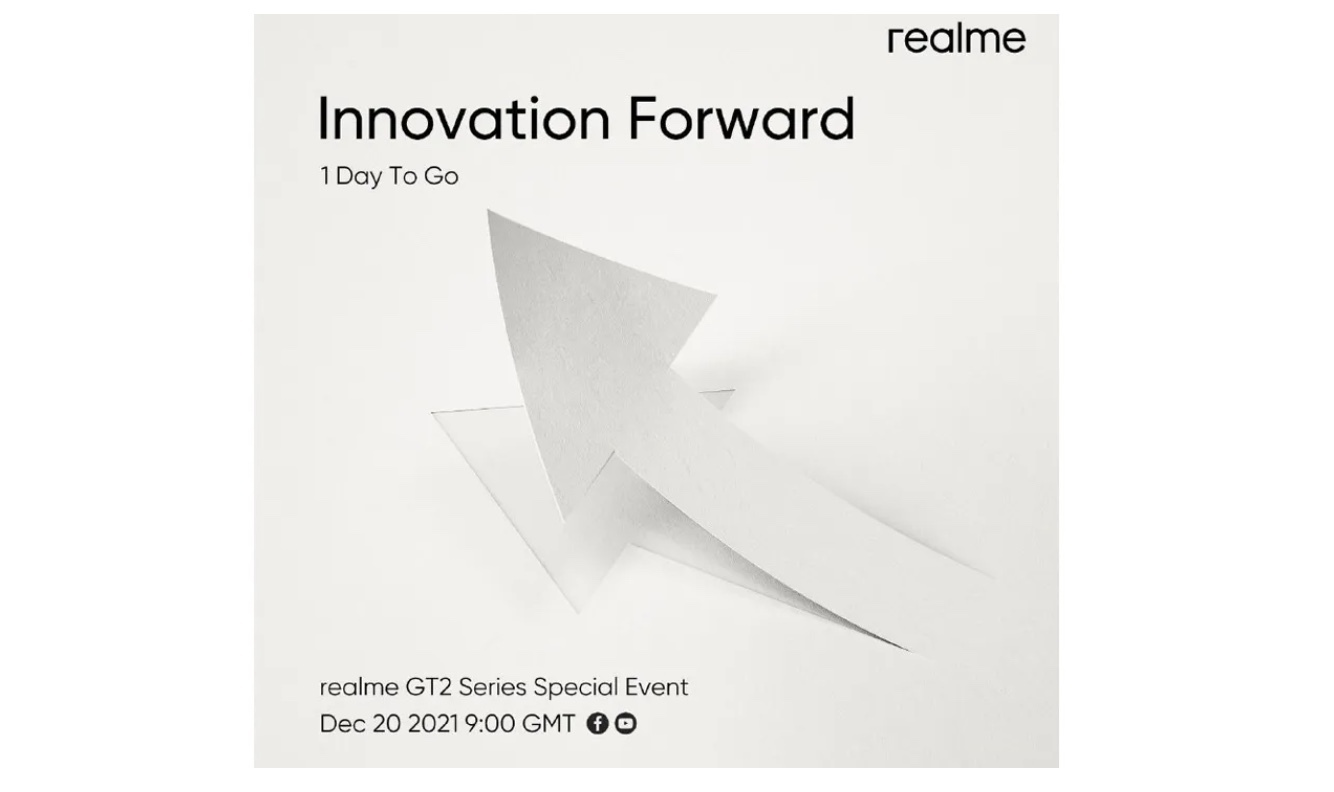 The Weibo account, which has a great deal of analysis, Digital Chat Station previously announced that the brand will launch for the beginning of 2022. However, according to estimates, the company took the lead after Motorola introduced its first smartphone using Snapdragon 8 Gen 1. It is also expected that Xiaomi will introduce the 12 series on December 16.

Although the Realme GT 2 features are not fully known, the predictions are that it will come with the Dimensity 9000 processor. Again, Realme may come up with a surprise processor here. Here, we are likely to encounter mid-high-end processors such as Dimensity 1200 or Snapdragon 870.

There are also various leaks and reports about Realme GT 2 Pro features. According to these, GT 2 Pro will come with a 6.51 inch FHD + resolution Super AMOLED panel. This panel will have an aspect ratio of 20:9 and a refresh rate of 120 Hz. 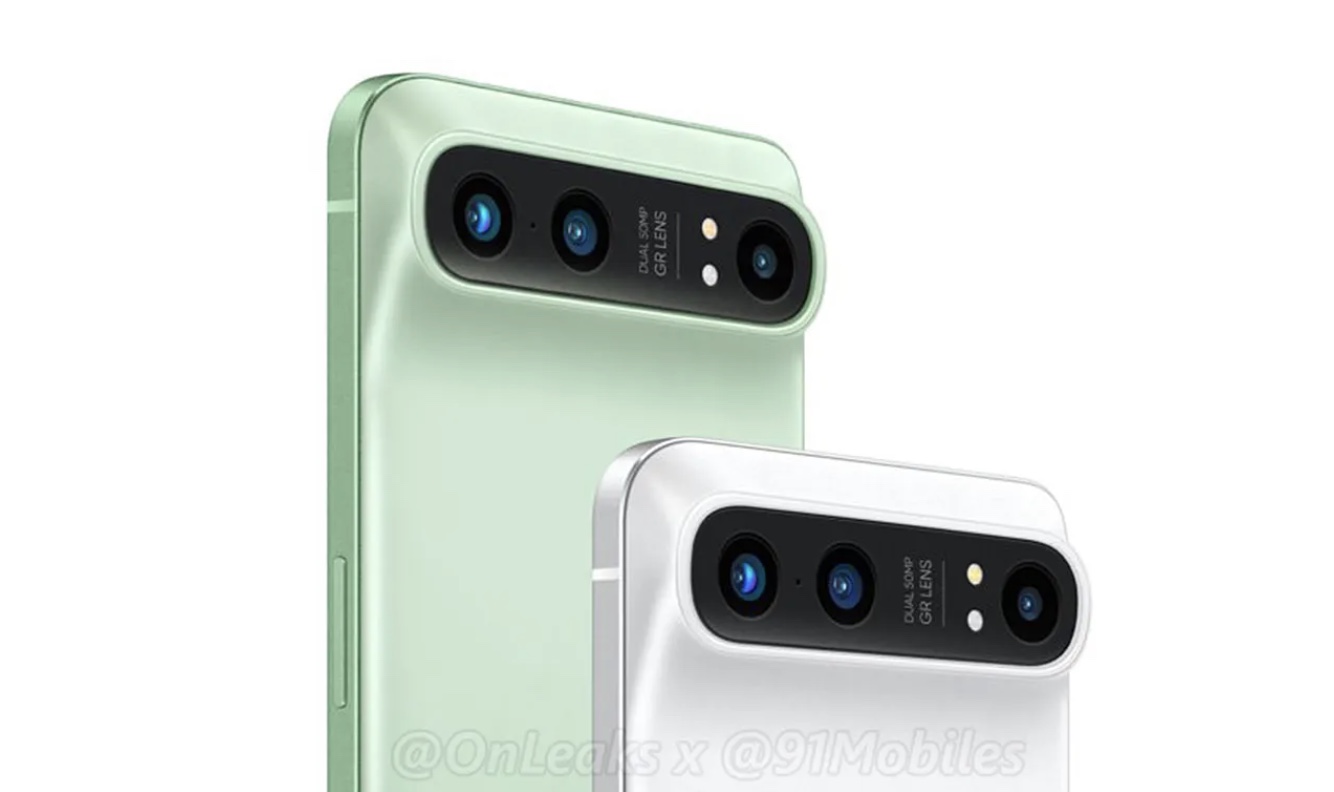 On the memory side, the smartphone, which is expected to come with 8 GB of RAM, has 128 GB of internal storage. Let’s add that there may be different options for memory and storage.

While there is a 32 Megapixel selfie camera on the front, there will be a 108 Megapixel main camera, 8 Megapixel and 5 Megapixel sensors on the back, which are not yet known.

The smartphone comes with a 5,000mAh battery with 65W fast charging support that charges via USB-C. Finally, the device has a fingerprint reader and face recognition feature as a security method.