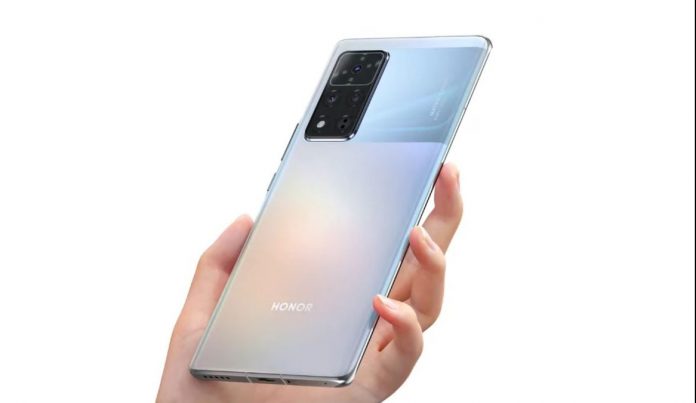 Honor shared a video showing its new smartphone named V40 Lite Luxury Edition via its Weibo account. The company will launch the smartphone on March 23.

The V40 Lite Luxury Edition is visually similar to that seen in previous leaks. The smartphone is very similar to the Huawei Nova 8 5G in terms of design. Looking at the shared video and the promotional poster, it is immediately seen that both the back and front panel designs of the phone are in similar lines to the Nova 8.

According to the news of the MyFixGuide site, the V40 Lite Luxury Edition will come with a MediaTek Dimensity 800U processor. A 3800 mAh battery with 65W fast charging support will give the smartphone the energy it needs.

If the Pandemic Affects U.S. Dollar Domination, Will the Winner Become...