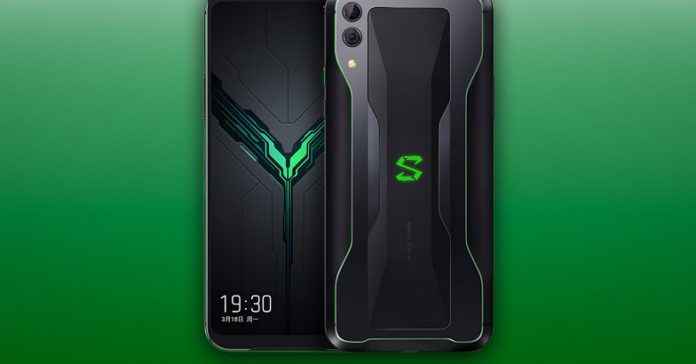 Black Shark announces the release date of its new gaming phone, Black Shark 3. The company also announced that Black Shark 3 will be released with a logo different from older models.

Black Shark, a fairly new phone brand, is known for gaming phones. The brand, which announced its first phone in 2018, released 3 more phones with new designs after that phone.

A new phone will join the series soon. The difference of this new phone from the others is that it will carry Black Shark’s new logo that appeared last night. Let’s take a closer look at this logo and the information announced.

Here is the new logo of Black Shark:
The new logo contains the letter ‘S’ that we are familiar with from the previous logo. This letter ‘S’ represents 2 sharks that are swimming as is known. This logo, which is slightly simpler than the first logo, also used a faded green instead of the neon green color. You can browse the old logo of the company below.

Black Shark has announced the release date of its new phone, Black Shark 3, which will be released soon with its new logo. In the poster published by Lei Jun, one of the founders of Xiaomi, on the social media account Weibo, the new game phone will be released on March 3, 2020. Later, the manager of Black Shark also posted the same poster on his account.

The new features of Black Shark 3 are as follows: