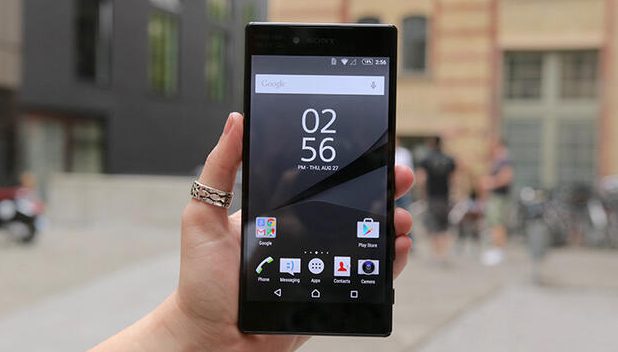 Sony announced that it will hold a very low profile Xperia event on April 14th. According to the news of Droid Life, this news came out thanks to the channel picture on the Xperia YouTube channel.

There is no hint of what will be announced in the channel art. However, there are some rumors that a new flagship is coming. While the Xperia 1 III model is said to be introduced, an Xperia Compact model will also return. Thus, the iPhone 12 mini model will be answered with a new small-sized flagship on the Android side.

There are other rumors that talk about new versions of the Xperia 5 and 10, excluding the Compact entirely. However, almost every rumor indicates that we will see a new member in the flagship Xperia 1 series. Leaks indicate that the 1 III will have a periscope zoom lens. The Techradar site recently shared what the full features could be. We mostly see the features expected of a flagship Android phone: Snapdragon 888, 12 GB RAM, 5G and 4K 120 Hz display.

If only one phone is going to be announced, which implies a single “product” in Sony’s image) it would be a safe guess to expect it to be Xperia 1 III. After all, this product line is renewed once a year. “Compact” is more of a wildcard product. Sony recently launched a Compact model in 2018. He later used this word to market the Xperia 5 II with a 6.1-inch screen, which is the same size as the iPhone 12 Pro or Galaxy S21. Rumors about the 2021 version of the Compact say it will have a 5.5-inch display, only slightly larger than the screen on the iPhone Mini. It is said that the phone will come with a headphone jack in both possibilities.

We won’t have to wait long to see which of the rumors will turn out to be true. We anticipate that we will see new leaks in the remaining 12 days and the picture will take shape a little more.

iPhone Manufacturer Foxconn Tells Employees Not To Go to Work Due...