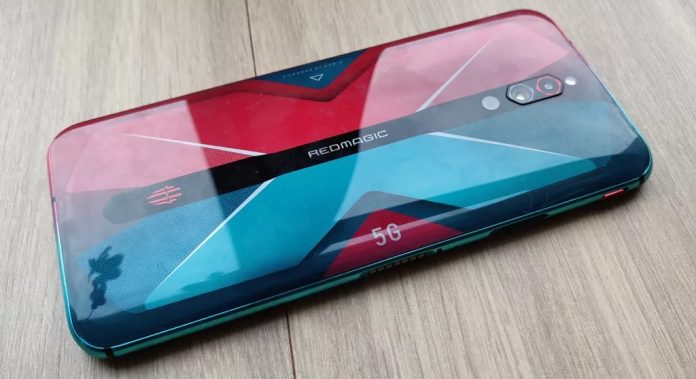 While the Nubia Red Magic 6 game phone was eagerly awaited, we learned more about this phone thanks to Nubia. The company announced today that it will introduce the smartphone on March 4.

According to the GSMArena report, a company executive shared this date on the Chinese social network Weibo. This means that March 4 will be a very busy day for the world of smartphones. Realme GT is also expected at that time. In addition, it is seen that the “four fastest technologies” will be found in this device in the sharing. These four technologies are visible through four separate icons placed under a racing car.

Based on the icons and what we’ve heard so far about the Nubia Red Magic 6, it seems likely that the “four fastest features” are the screen refresh rate, the screen’s touch response, the battery charging speed, and the integrated cooling fan (providing high performance long sessions from the processor without overheating).

Looking at the gaming phones Nubia has released so far, including the latest Nubia Red Magic 5G, we expect the next member of the series to bring together as many high-end components and features as possible. The new leaked poster seems to support this as well.

According to what Nubia has told so far, the 4500 mAh battery in the phone seems to come with 120W Gallium Nitride fast charging support. However, it seems that this feature will be reserved for the Pro model of the phone. The standard version will have 66W fast charging. There have also been a few whispers about a revamped cooling system, but these are not very detailed either. Everything will be clear at the official launch on March 4th.

2021 looks like it will be another busy year for gaming phones. While the Xiaomi Black Shark 4, as well as the Nubia Red Magic 6, awaits its launch in the not too distant future, the Asus ROG Phone 5 has been confirmed to be released on March 10.