Home Entertainment Latin Bitman, The Chilean Who Made Music For The Famous Soccer Video... 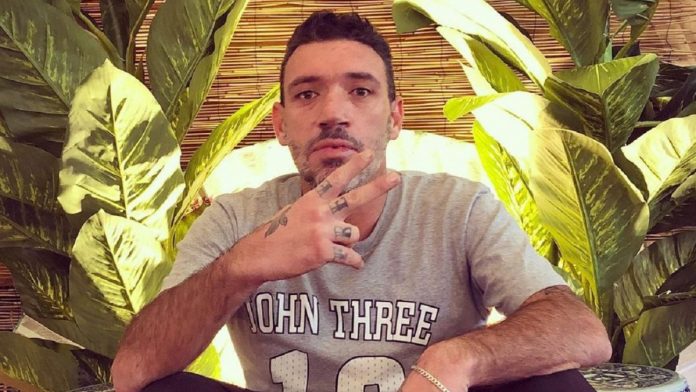 Latin Bitman spoke with AS Chile about his appearances in various FIFA. “I consider myself lucky,” said the Chilean DJ. José Antonio Bravo, popularly known as Latin Bitman, is one of the most important musicians in Chile. The reason? His songs have reached famous television series such as Nikita or Dexter and also the most popular soccer video games.

“I’ve been lucky. They are called synchronizations, which is when they use your music from the catalog with video games, commercials or movies,” said Latin Bitman in dialogue with AS Chile.

– How did the FIFA thing come about?
– Through the National Records label, I have been their artist since 2006. They distribute the music in those markets. I consider myself very fortunate, because I don’t think my music is so exceptional to appear in so many places. The good catch is showing this. Making songs is the easiest, the issue is how you get there. I’ve been out in a lot of video games.

– Do people from various countries write to you for appearing in such famous video games?
– At first I was more aware, because they were the first big things that happened to me. He took it as little gifts, blessings. People from all over the world wrote to me. I was crazy, all that was new to me. Then I was in advertising campaigns for big brands in the United States. Later, I did remixes for artists like Beastie Boys or Manu Chao. Also what I did with Eric Bobo from Cypress Hill. They are all big things.

– Did you play video games?
– No, little. Once when we were just starting with Bitman & Roban, we had a play and we played, but after that not much.

– Practice sports?
– Yes, I surf. I’m from Arica and I’ve always been in the water. The waves of Aricas are dangerous, so you have to prepare well and be alive, because you really can lose.

Tales of Arise Brings Dynamic Combat and a Beautiful World