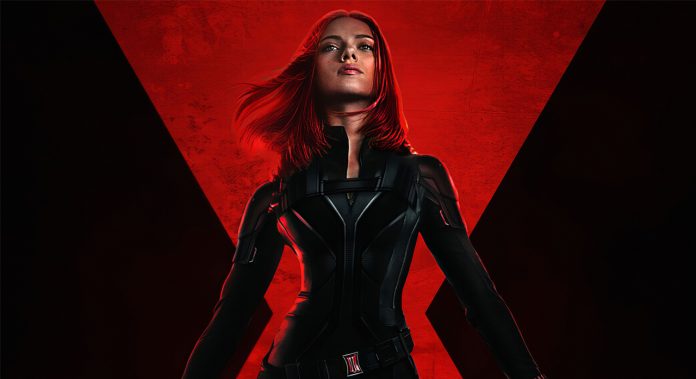 The last trailer for the movie Black Widow has been released. The last trailer came from the movie, which was also clear when it will be released last week. The purpose of Taskmaster, the arch-enemy of the main character (Natasha Romanoff), was revealed with the trailer. In the trailer, the action-packed scene between Taskmaster and Natasha draws attention.

In the introduction of the released trailer, we see scenes of Natasha from previous films. Then we are shown a profitable region for a short time. Natasha runs into her sister in the apartment. The movie features Natasha’s sister, father, and mother. We also see the childhood of Natasha and her sister in the trailer. Taskmaster was shown in detail to the audience in this trailer.

Towards the end of the trailer, it is seen that Taskmaster uses a bow and arrow to stop the vehicle with Natasha and her sister. The second half of the trailer is full of action scenes, which means that action-packed scenes await us in the film. The movie Black Widow will take place in the 2-year period between Captain America: Civil War and Avengers Infinity War. At the end of the trailer, we hear the Russian version of the familiar Avengers music. The movie Black Widow will be released on July 9, 2021 to Disney + “Premier Access” subscribers and in theaters.

7 gamer mouse suggestions to keep an eye on