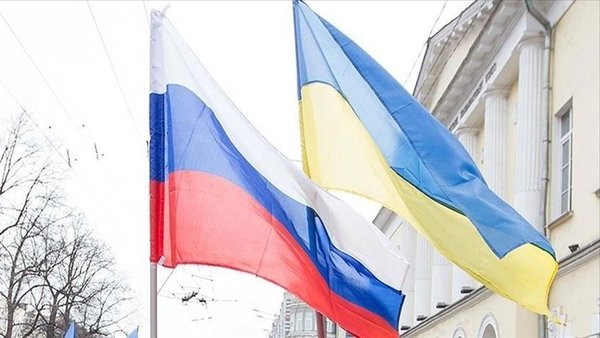 The tension between Russia and Ukraine remains at the top of the world agenda. Russia’s Defense Ministry announced that some troops in the country’s military areas on the Ukrainian border have returned to their bases after completing the exercises. Russian Foreign Minister Lavrov, on the other hand, made a statement that “the allegations of invasion of Ukraine are information terrorism”. However, the US satellite company Maxar claimed that Russian troops on the Ukrainian border were advancing towards combat positions. Satellite images showed a large number of attack aircraft and military battalions.

US AUTHORITIES: MORE THAN 130 THOUSAND SOLDIERS DETECTED AT THE BORDER
More than 130,000 troops are currently deployed on its pro-Western neighbor’s borders, US officials said, and Washington believes Russia could launch an attack at any time.

“Significant new activities include the arrival of several major troop and attack helicopter deployments, the new forward deployment of ground attack aircraft and fighter-bombers, the departure of large numbers of ground forces units from existing garrisons along with other combat units seen in the convoy,” a Maxar representative said.