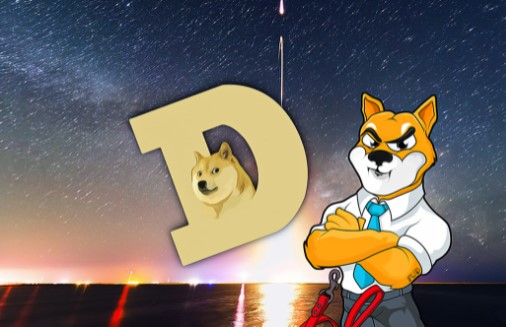 Cryptocurrencies, which made an upward move over the weekend, started the new week relatively stable. Meme tokens are also currently moving with the market. Let’s take a look at the latest in popular prank coins like Shiba Inu (SHIB) and Dogecoin (DOGE).

SHIB is trading at $0.000023 as of the time of writing, and it seems that SHIB has been moving quite stable in the last 24 hours. Shiba rose as high as $0.000025 in the upward moves made over the weekend, but then experienced some pullback with the entire market.

DOGE, the biggest joke coin of the market with a market value of $ 15.9 billion, is trading at $ 0.12 as of the time of writing. DOGE, which has been following a stable course like SHIB in the last 24 hours, experienced some pullback after rising to $0.125.

According to analysts, DOGE is currently trading as $0.11 support and $0.13 as resistance on the charts. Therefore, a move below $0.11 or above $0.13 is considered very important.

In addition, we witnessed a lot of meme tokens being released, especially during the rally in 2021. While some of these meme tokens have made a place for themselves, some have already disappeared. Therefore, it is of great importance for investors to be very cautious when investing in meme coin and to take action after serious research.

This Metaverse Coin Floated in One Day: Made 1,700 Percent!