Home Crypto Latest Situation in LUNA: Attention to These 3 Altcoins! 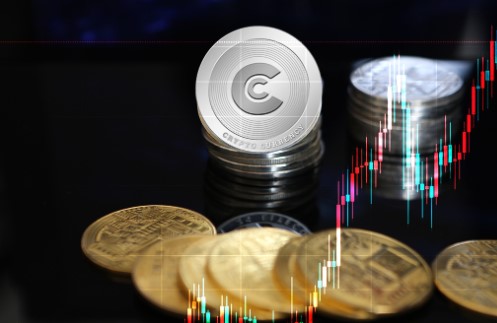 The price squeezes we see in Bitcoin and cryptocurrencies continue. While the leading cryptocurrency is still trading in the range of $ 29,000 to $ 30,000, it can be said that the prices of altcoins are stuck in a certain range. Let’s take a look at the latest situation in popular altcoins Dogecoin (DOGE), Shiba Inu (SHIB), Avalanche (AVAX) and Terra (LUNA).

Below these compression levels, $ 0.068 is currently seen as the bottom level, while $13 can be said to form the top. According to analysts, it is very difficult to talk about the start of an uptrend unless the $0.13 resistance in DOGE is broken. In addition, it should not be forgotten that 1 dollar in DOGE is both a technical and psychological resistance.

According to analysts, SHIB may continue to move forward consolidated for a while. Also, $0.000009 is currently at the bottom, while $0.000020 has formed a top.

AVAX, which is the 14th largest cryptocurrency in terms of market value, is trading in the $ 27.9 band at the time of writing. Similar to other cryptocurrencies, it is noteworthy that AVAX is stuck in the range of $ 37 to $ 26.

Finally, LUNA, the most talked about cryptocurrency of the past days, is trading at $ 0.00016 at the time of publication. In fact, the price of LUNA is not expected to increase at this time. Because almost the entire community thinks the accepted idea of ​​hardfork is wrong.

As can be seen in the chart, LUNA is trading sideways after the big drop, and for now, it is considered close to impossible for LUNA to break a new record, let alone $1.

Analyst: Look, this is a rally of coins of the Metaverse...